What Brands Can Learn From Guy Fawkes 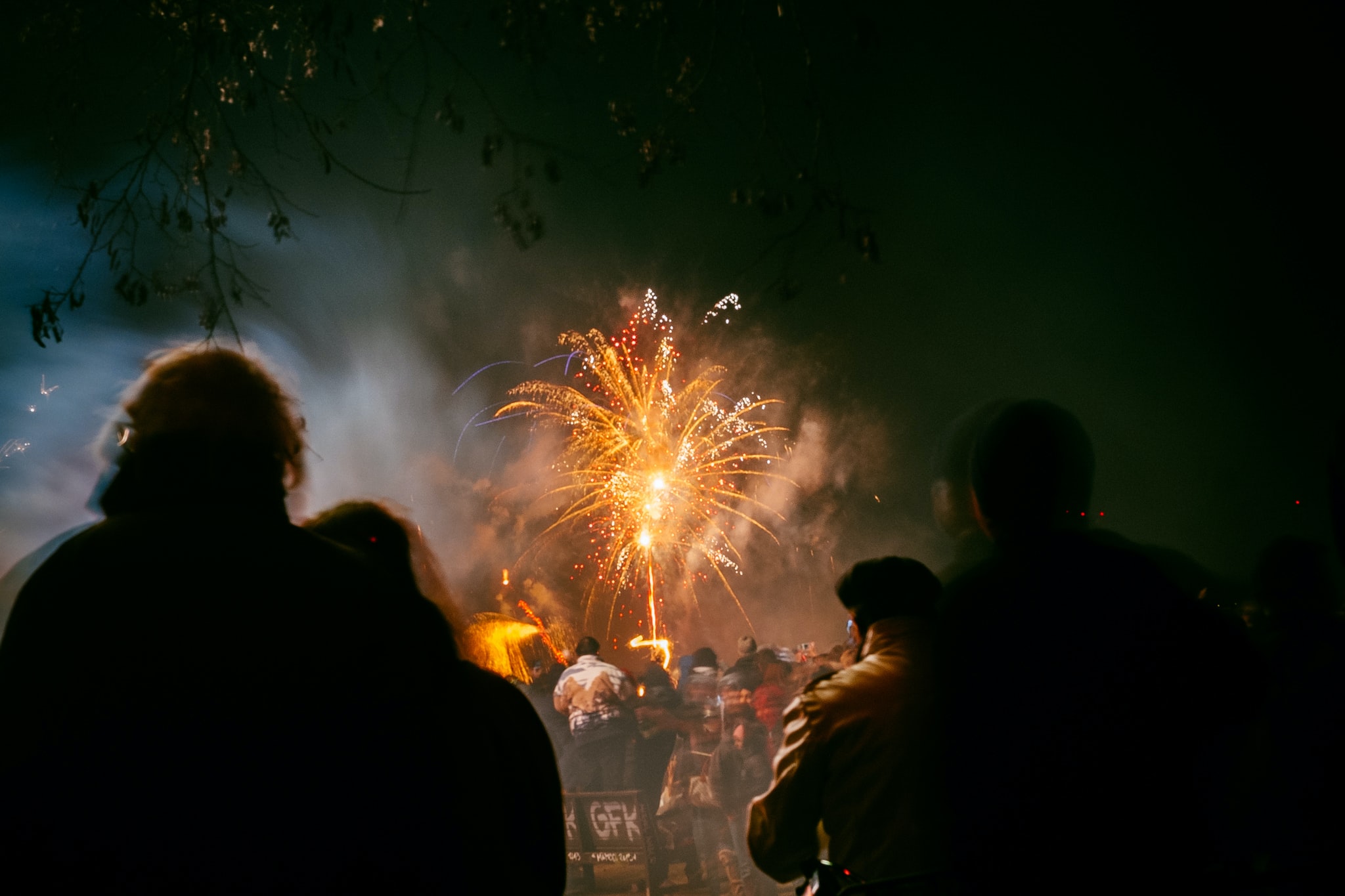 Guy Fawkes night couldn’t be better placed between the two biggest marketing events of the year to remind us of the importance of brand values. In the light of the recent high profile slip up with TalkTalk, it highlights just how important consumer trust has become.

When the infamous hacking group Anonymous turned Guy Fawkes into the poster boy for anti-capitalism they showed us that no one is safe. TalkTalk, who suffered a large-scale cyber attack last month are testament to this. The brands cyber defences came under scrutiny in light of the attack after it was revealed that customer data was not protected by encryption.

After leaving its customers feeling vulnerable TalkTalk stopped its X-Factor sponsorship and set to work on advising their customers what to do next. However, as it stands, TalkTalk is failing to repair its relationships. In one case an individual who had £3500 stolen from his personal bank account was only offered £30.20 as a goodwill settlement when he tried to get out of his contract. This lack of trust has inevitably seen a decline in consumer growth, which TalkTalk are expected to warn investors of next week.

The brand is due to resume their X-Factor sponsorship next week and aims to continue trying to restore customer faith. Something tells us that TalkTalk and their agency Chi&Partners will be pulling out all the stops to do so, which is where Mr. Fawkes’ disruptive spirit and sense of purpose may come in handy.

What Happened When Loveurope Took a Trip to Springfield