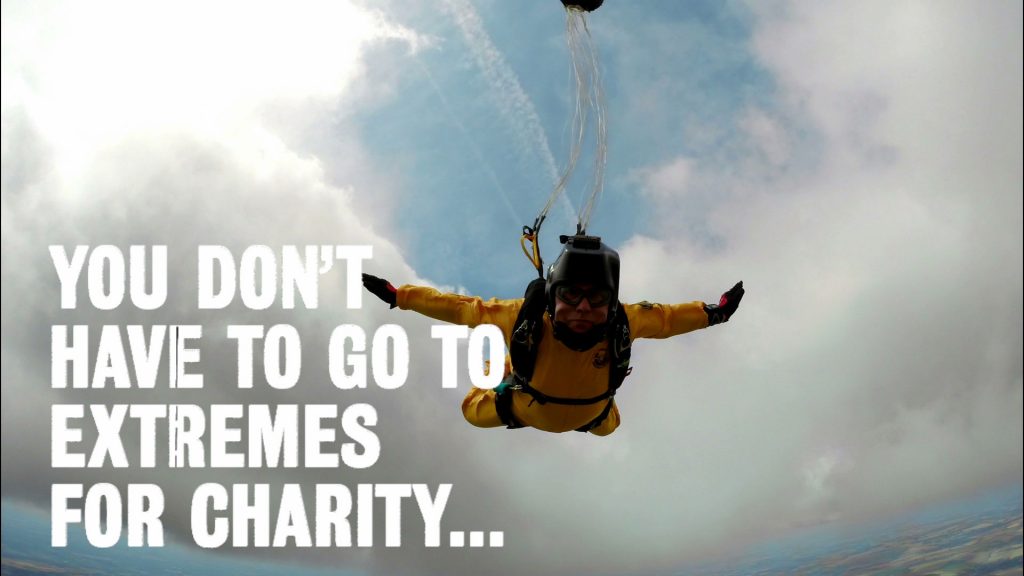 If you’re going to parachute out of an aeroplane, you had better have a Will ready. So, what better way to raise awareness for ‘Remember a Charity in your Will Week’ than to make a film about the Extreme Will Writers Club, signing their Wills thousands of feet in the air? Our film and post production team were thrilled to help the charity’s agency, Atomic, call attention to this great cause (without ever having to leave the ground).

Atomic’s Creatives briefed our production and post experts with their vision for the films, which take influence from The Thomas Crown Affair (1968), the title sequence from Snatch and Robbie Williams’s music video ‘Extreme’. Our producers arranged a 3-camera shoot to capture as many of the sights and sounds of this exciting day as well as record interviews with some of the Extreme Will Writers. The unpredictability of the weather and the health and safety requirements of a working airfield meant our crew had to be responsive, quick thinking and flexible to cover Atomic’s shot list.

Combining our rushes with footage from cameras mounted on the skydiving instructors as well as the plane itself, gave our editors plenty of options for the stylised split-screen look of the main film. Our colourist worked his magic in the grading suite to further enhance the classic retro look of the films.

The teaser, main film and three interviews were important components of the Remember a Charity campaign which also extended to outdoor and digital marketing. 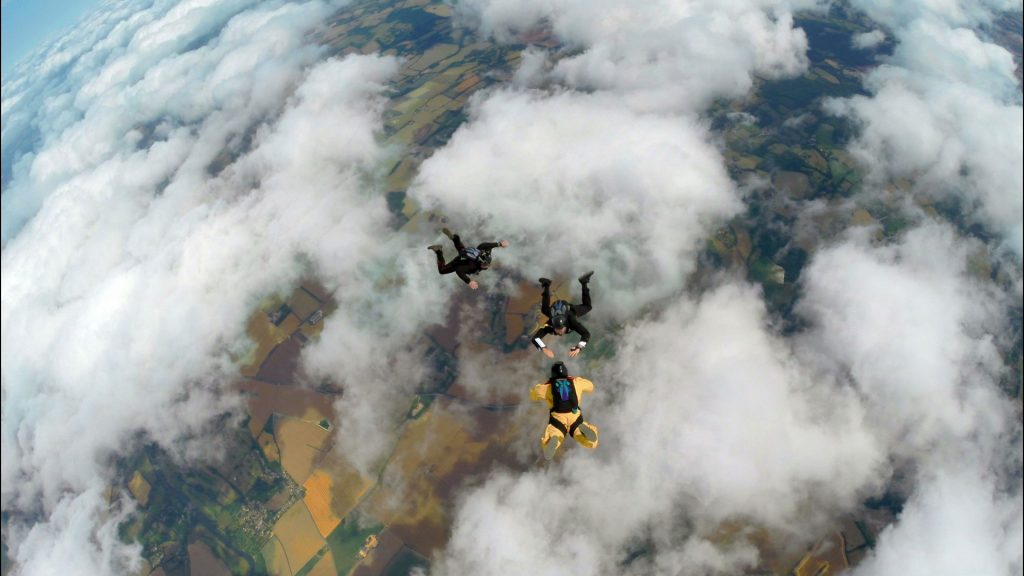 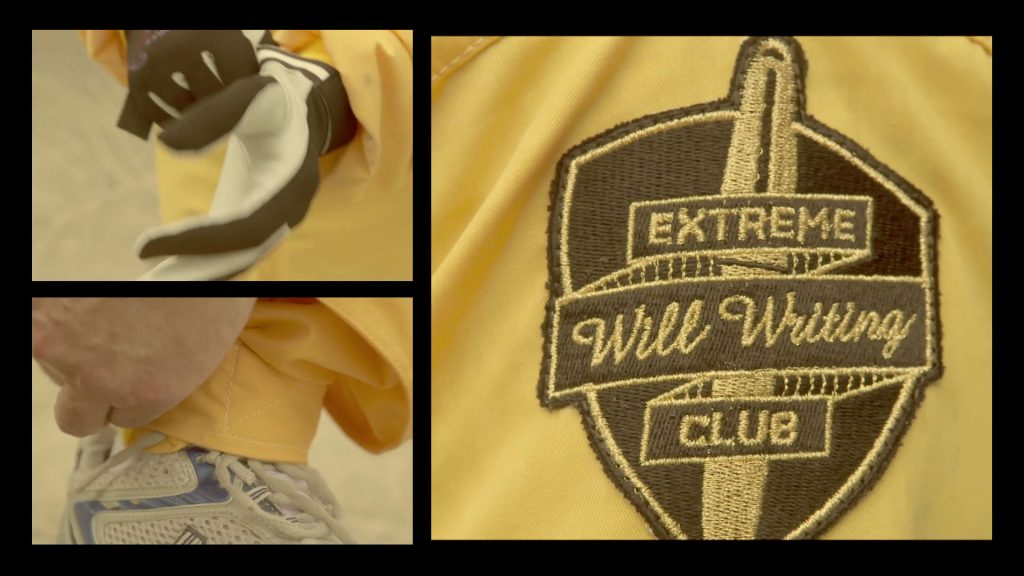 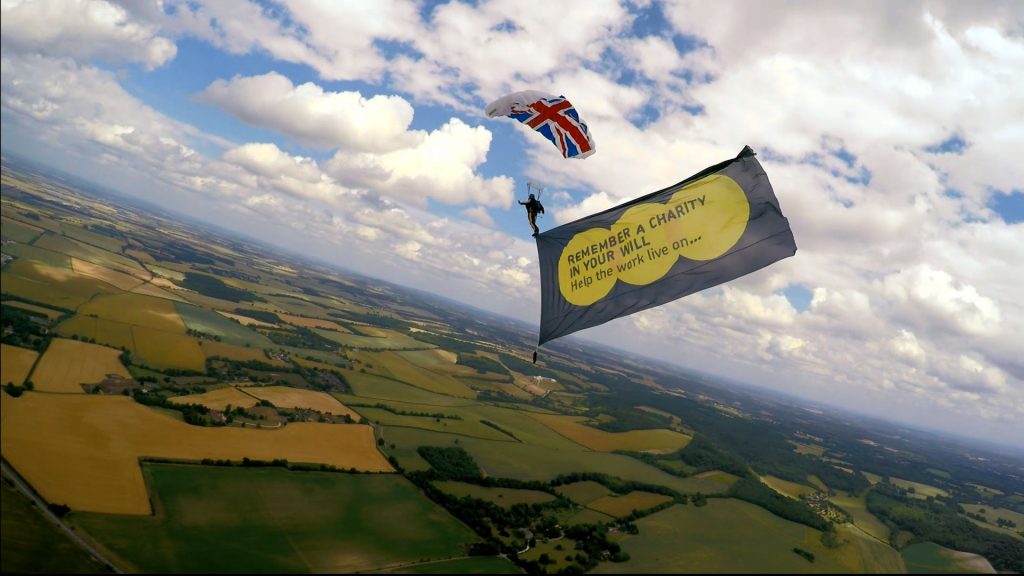