50 years of Velar: The story of Range Rover

To support Land Rover’s latest exhibition ‘50 years of Velar: The story of Range Rover’, we were commissioned for a photographic shoot by agency Spark44 to provide visual assets for their press launch. The exhibition is taking place at their Solihull manufacturing plant, where the first prototype “Velar” was conceived in 1967. A celebration of Range Rover’s evolution through the years, the exhibition also showcased the journey of the New Range Rover Velar in production.

The shoot was completed in just one day, taking place around the press screening pre-public launch, meaning we had a particularly short time in which to deliver the necessary assets. We planned, photographed, retouched and supplied roughly 40 final images from the event, focusing particularly on the impressive factory production line which brings the Velar model into being, enabling Spark44 to release a press pack to support the event. 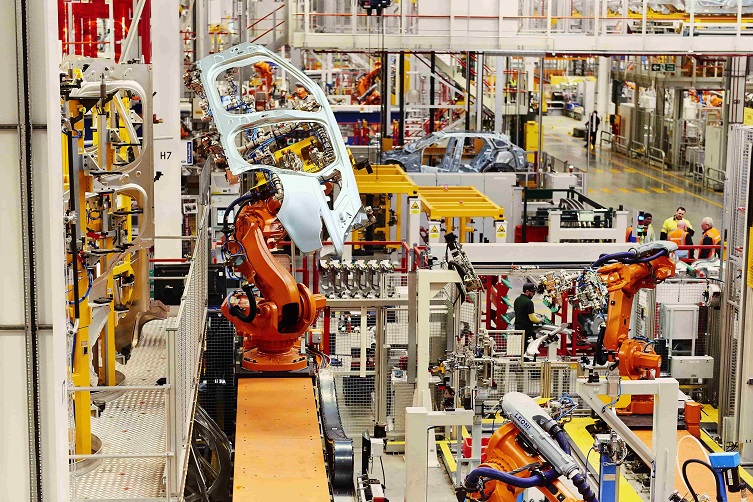 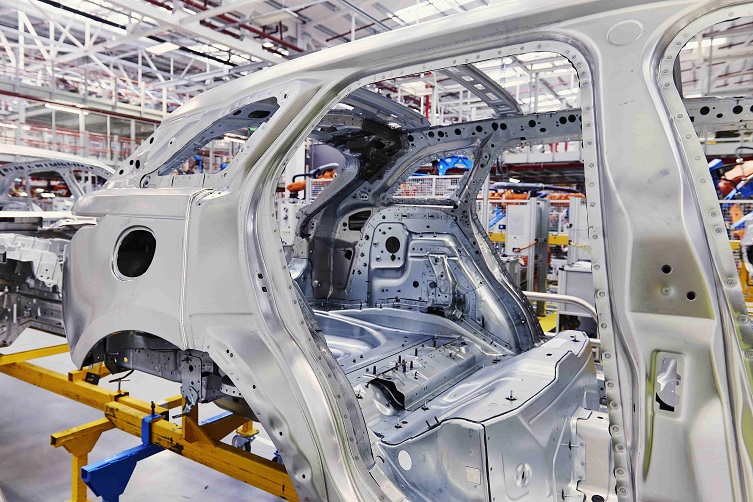 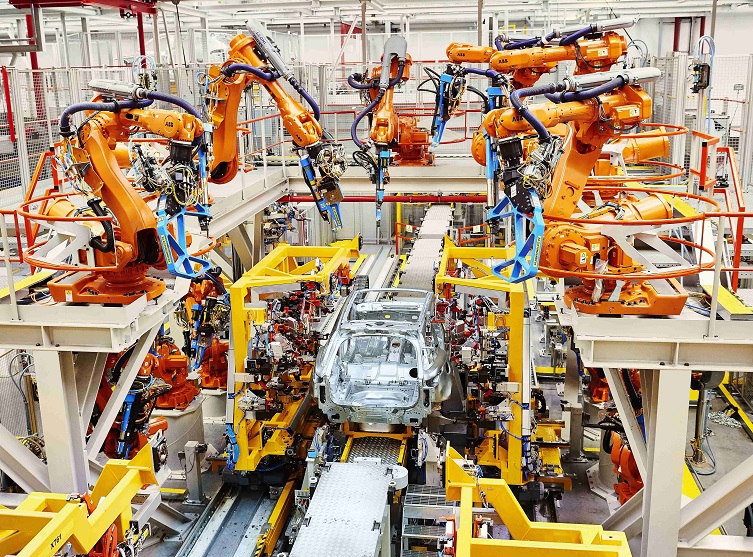