Created by VCCP, the BetVictor ads have departed ways with Paul Kaye and opted for a simpler approach (for real). The witty ad not only pokes fun at ‘the other bookies’ and the advert itself. Entertaining and not too long – simple as!

Microsoft (Xbox) – Survival of the Grittiest

In somewhat untraditional out-of-home advertising, Xbox strapped contestants to a billboard for the launch of ‘Rise of the Tomb Raider’. Each contestant competed to win a Tomb Raider style holiday by seeing who could last the longest in 24 hours of fierce weather conditions – dictated by the spectators. The campaign was unconventional to say the least, interactive, and succeeded in getting everyone talking (and not sent to A&E for hypothermia, thankfully!) 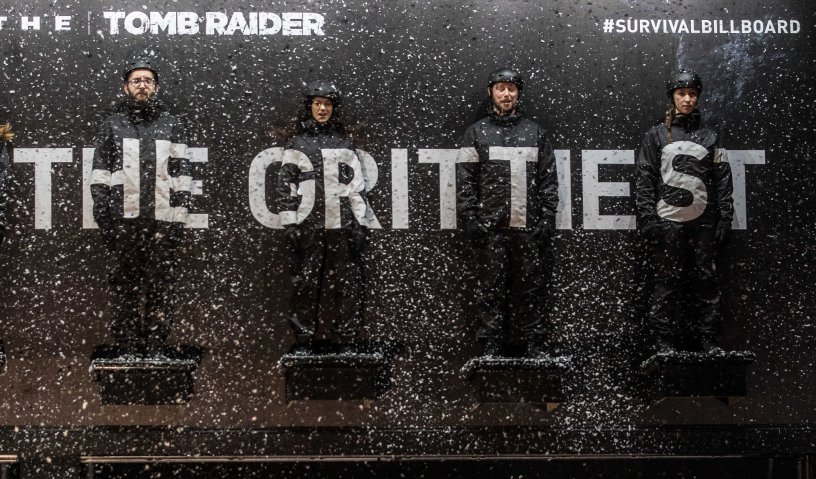 Reviving a big idea (with an even bigger budget no doubt) Cadbury’s has kickstarted their Milk Tray Man idea, leaving everyone guessing which contemptible celebrity will be chosen to step up to the plate (or tray). This tried-and-tested formula of encouraging the public to get involved by voting for their favourite is a no-brainer for Cadbury’s, raising audience participation and creating a little suspense by serialising the search. (We’re all rooting for Spencer, by the way.)

In a bid to draw in more visitors, Tate Britain needed a new approach with their advertising. As galleries showcasing some of the best and newest art in the world, Grey London opted to leave those beautiful pieces where they belong, and instead rely on the power of words for their new campaign. In a cleverly different approach, Grey London perfectly captured the selected pieces and stories behind them solely with the power of words, evoking curiosity and a desire to visit the masterpieces themselves. Nice work, Grey 😉 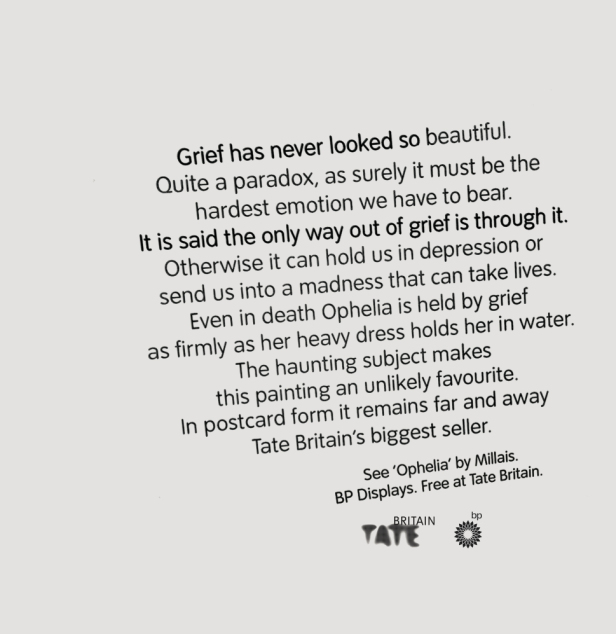 To remind us that advertising isn’t always about sales, brand awareness or generating another hit viral campaign, The Ahmidiyya Muslim Association have proved that – even with little budget – advertising can be used for a morally greater cause. In this poignant campaign, British Muslims make their stance clear on the pressing subject of terrorism that continues to distress the nation. The association have broadcasted their messages on buses in a number of cities around the UK to challenge Islamaphobia and protect their community. While this campaign in different forms has been long-running, it is perhaps more noticeable and important than ever now.

Tis the Season to Spread Goodwill