As the trusted production partner of LVMH, we have helped launch the UK advertising campaign for the new fragrance, Mon Guerlain eau de parfum Florale. We worked with the master creative from France and adapted it to meet the technical and compliance requirements of commercials for UK broadcast.

Guerlain introduced their new brand ambassador, Oscar-winning actress, Angelina Jolie through their campaign for Mon Guerlain ‘Notes of a Woman’. We helped bring this to the UK market by adapting their master creative assets across press, OOH and TV platforms. This launch was very important to Guerlain as it was the first time in years that the brand had expanded their marketing across multiple ATL channels. We needed to ensure that the beauty and power of this elegant campaign shone bright within each media outlet. For OOH platforms, we delivered two different visuals in 23 formats, guaranteeing the quality and accuracy of each.

It’s not every day that a fragrance brand ambassador also happens to have been a UN Goodwill ambassador and an Oscar winner, so we were especially honoured to have been entrusted with reversioning this commercial. For the television campaign, Oscar-nominated director Terrance Malick directed Angelina Jolie in the 60-second fragrance film ‘Notes of a Woman’. The commercial was set to Andy Quin’s ‘Awakening’ which was also the soundtrack for the trailer to Malick’s 2012 film To the Wonder. ‘Notes of a Woman’ features Malick’s signature style of balletic movements and ethereal cutaways to the natural world juxtaposed with narrative elements. The EDP Florale commercial maintains this look and feel in the new edit.

Our film and post team worked with Malick’s master creative assets to adapt the commercials for broadcast in the UK, ensuring that technical specifications and media plan requirements were met whilst respecting Malick’s work. Our account managers handled the TV admin including compliance and broadcast delivery procedures to get the commercials to the correct channels.

We were thrilled to continue to work with this beautiful film, and our client was very happy with the quality and efficiency of our work. 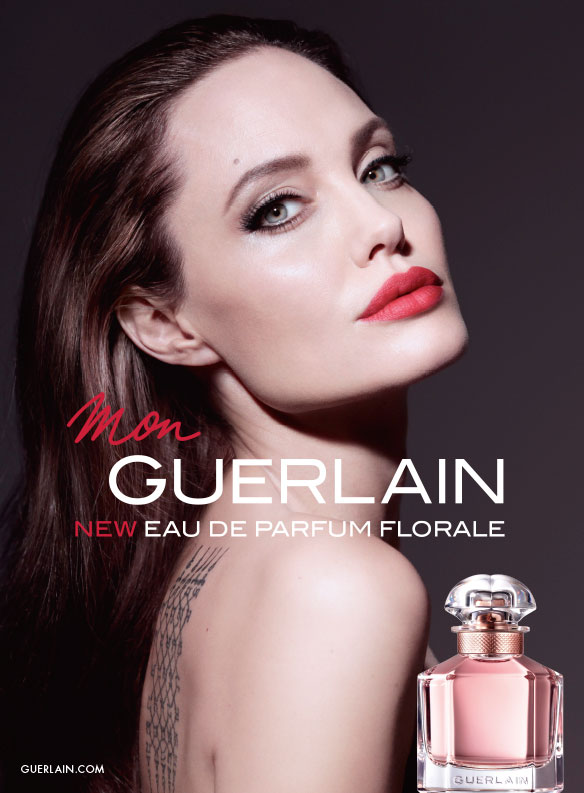 Creative Services Spotlight: An Introduction to our Language and Culture Services