We continue our LEAP interview series with Tony Chamberlain, the Head of Post-Production for our Film and Post team.

Can you tell us a bit about yourself and your role?

My job title is Head of Post-Production, and as a team, we handle everything to do with moving image from setting up a video shoot for a television commercial, booking directors and DOPs to working on computer generated content for social media, and everything in between.

Producing ‘content’ is what we do, so that could involve coming up with the creative solutions to fulfil a client brief as well as creating content from scratch. My role involves getting things organised, and that’s what I like to do. I love to work with a team, and we have some fantastic talent here at LEAP. 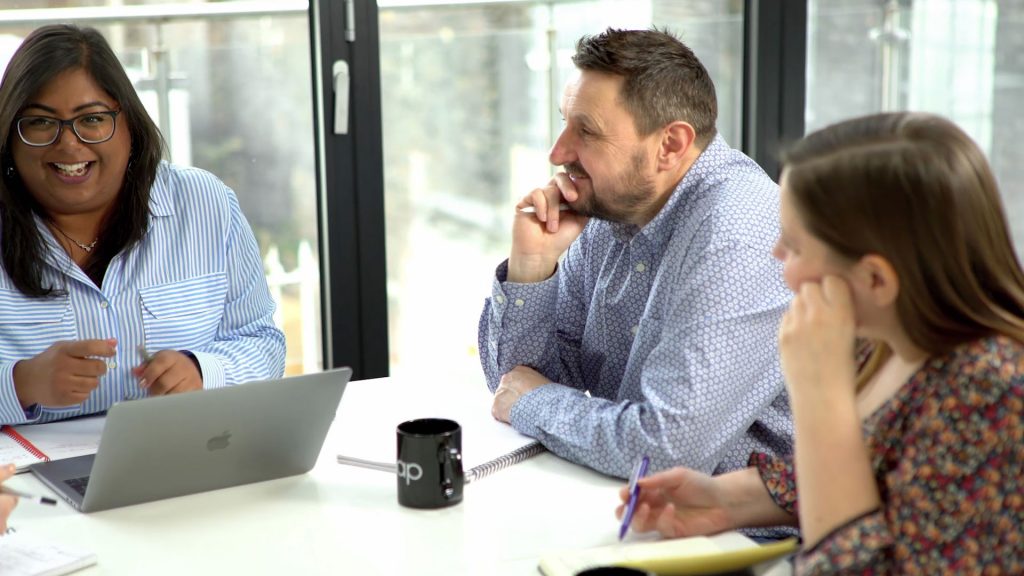 How did you get into the industry, and what led you to where you are now?

My first job in TV involved me walking past a job centre in Wardour Street and seeing an advertisement in the window for a trainee animator position. I walked in, got an interview with the company in the building opposite the job centre that same day, and I got the job there and then.

After an interesting time of delivering film cans to rostrum camera operators working in dodgy little back rooms above Soho’s seedy knocking shops and some more time learning my trade as an animator hunched over a lightbox, I decided to move over to the producer side of things, and I haven’t looked back since.

What do you enjoy most about your work?

I enjoy the fact that no two days are the same. Every project has different challenges, and I get a real feeling of satisfaction when the project is delivered and ‘on air’ or, nowadays, it is shown on the relevant platform.

What’s the project you’re most proud of?

Here at LEAP, the project I’m most proud of is the Daisy Green Crowdfunding campaign. We had a big message to convey in a very short film. Prue and Tom, the owners of The Daisy Green Collection, wanted to ensure their success was conveyed correctly and attracted the right sort of investors. Over two days we had two crews visit as many restaurant and supplier sites as possible, gathering great lifestyle footage to show the brand at its best. 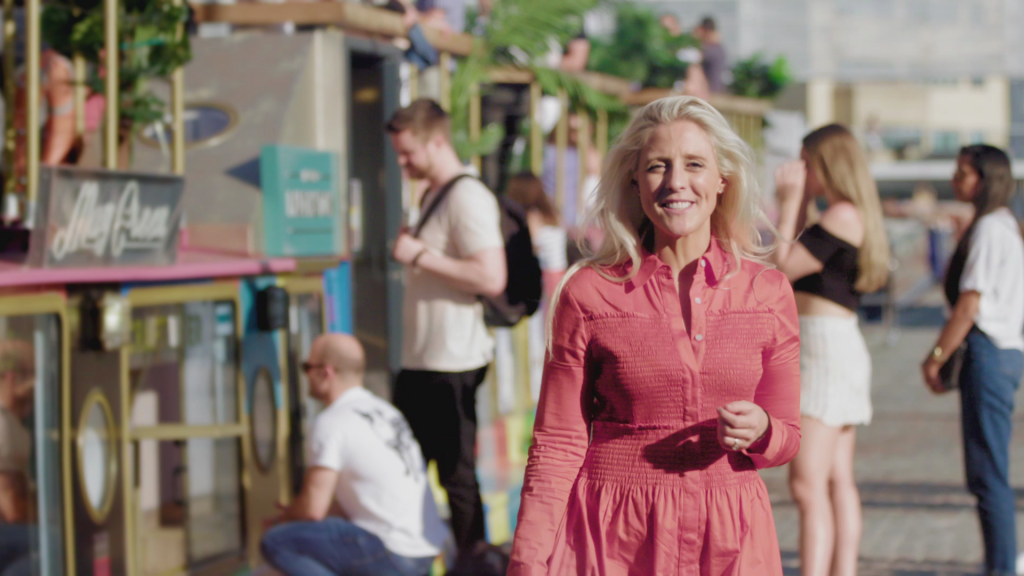 What’s your favourite ad and why?

I have so many favourite ads but most of my particular favourites are from when I worked on animatics for commercials (back in the day) for the likes of John Webster and Dave Trott.

Do you have any hidden talents or hobbies?

I used to paint but haven’t done so for a very long time. This I will take up again when I build my own space in the garden soon! (New Shed!)

I haven’t really had a serious hobby for a while now as the kids take up all my time, but there was a time when I did a lot of cooking and baking.

My wife and I had a cake company for a few years. I particularly liked carving unusual cakes. I carved a snake, a camera and a red Ferrari all out of cake! 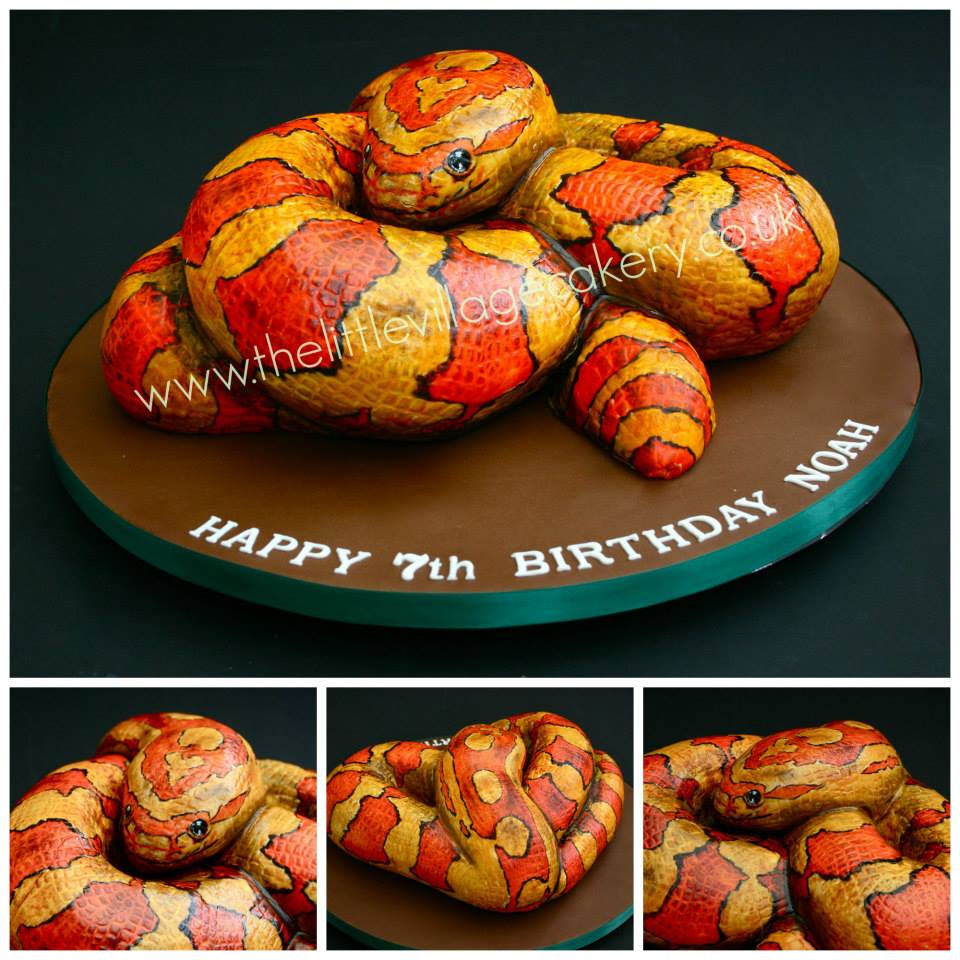 In advertising, it’s most definitely John Webster. I worked with him a lot when I was younger, and he was a thoroughly nice man.

It’s got to be that desire to do everything to the best of my ability. It used to be a bit of a hindrance as I thought nothing was quite good enough, but I’ve had to learn that sometimes you have to let it go.

What advice would you give to someone just starting out in this field?

Be yourself and let that shine through. Don’t try to emulate or copy someone to get on. Your true self is what gets you to where you are supposed to be in the end.

Find out more about the people of LEAP in other interviews with members of our team. 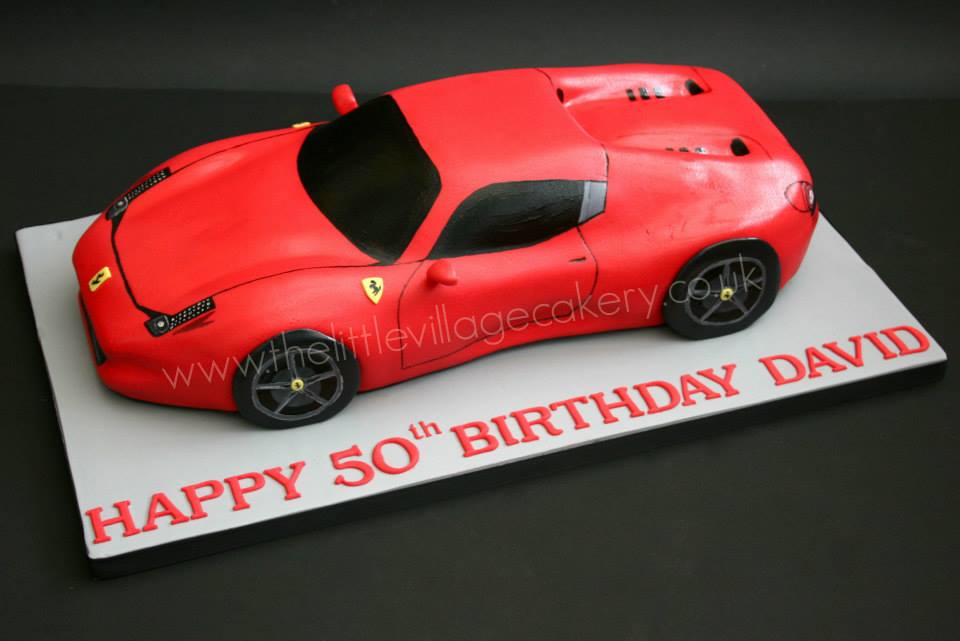 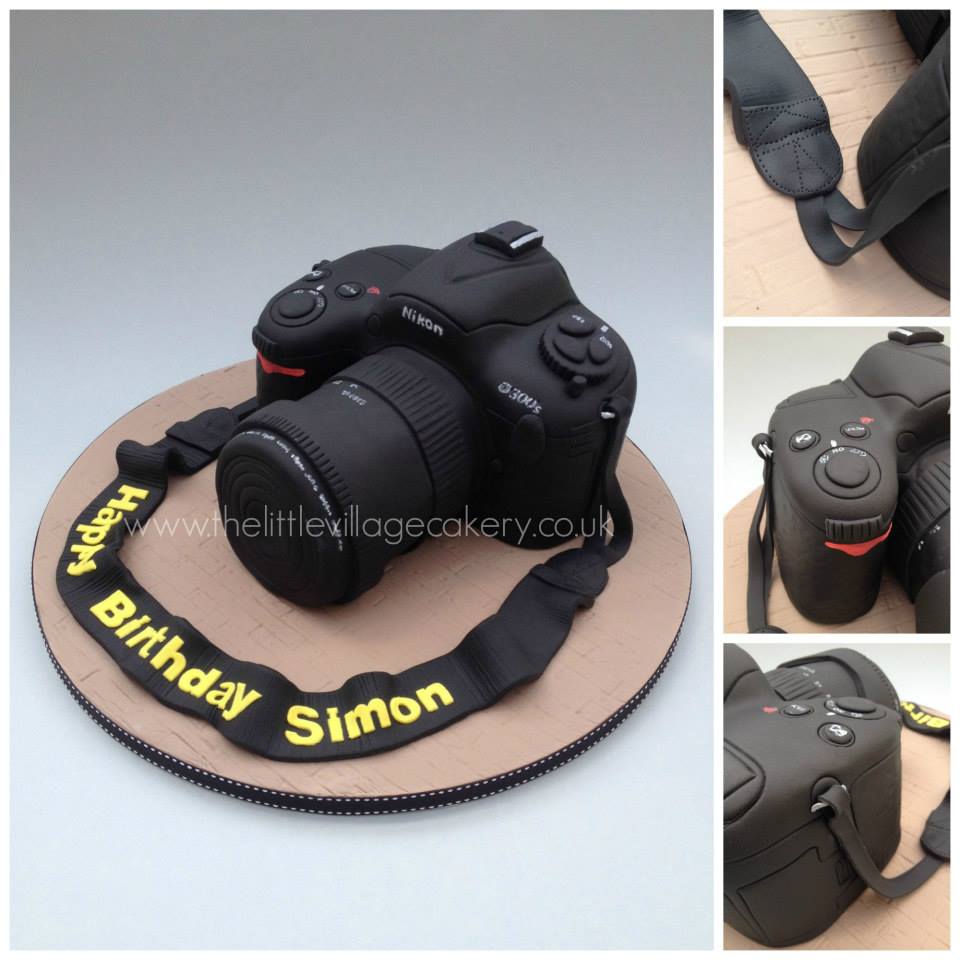