Love Reads: From Pepsi and United Airlines to Branding and Digital Ad Spend in 2017

Here we pick out some articles we’ve Loved and shared around the office!

This month the big news has been the Creatives that are showing Pepsi how to make a protest ad, how United Airline could salvage their PR crisis, how to talk female empowerment with Trump, what branding means with the man who coined the term and how digital ad spend hit £10 billion thanks to mobile.

With the massive backlash and quick removal of their latest ad campaign, Pepsi must be feeling pretty sheepish about their suggestion that a cold beverage could calm an encounter between protesters and police. ThirtyRev, a group that “creates films that contribute towards making the world a safe, just and sustainable place”, took the opportunity to show Pepsi ‘how it’s done’ by crafting a spoof out of some hard hitting footage from the Standing Rock protests of last year.

Given the uproar of agencies reacting to the sadly misguided efforts of Pepsi’s in-house team on their latest ad campaign, we were interested to read chief of creative for Droga5 London, David Kolbusz give his take on agency opinions.

Also a recent article on Creative Pool showcases the reaction of 15 advertising industry experts from reputable advertising agencies such as Cheil London, Havas Media, Above & Beyond, Grey London and Sense. 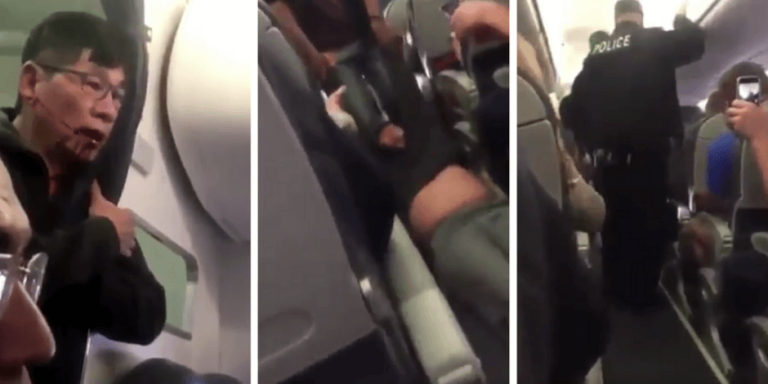 In this opinion piece by The Drum, writers Andrew Eborn and Richard J. Hillgrove VI, dissect the fallout of United Airline’s actions, and the PR value behind owning up to your faults.

Marketing empowerment to women in the Trump era 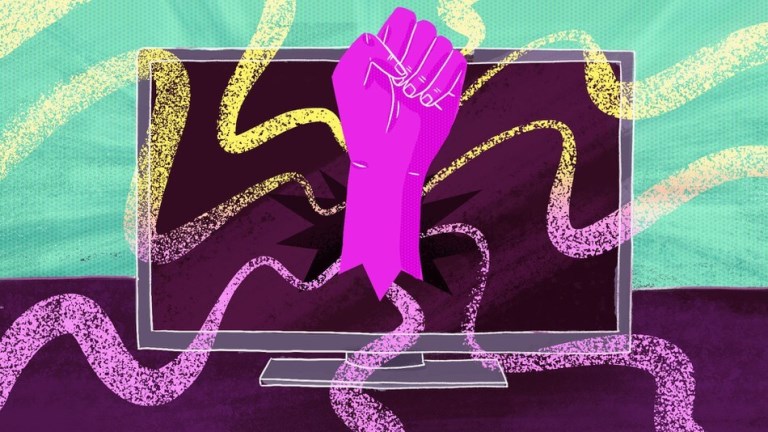 With the inauguration and rise of Donald Trump, this article took an interesting look at the impact and reception of female empowerment narratives in different ad campaigns.

Branding is everywhere and it’s simpler than ever 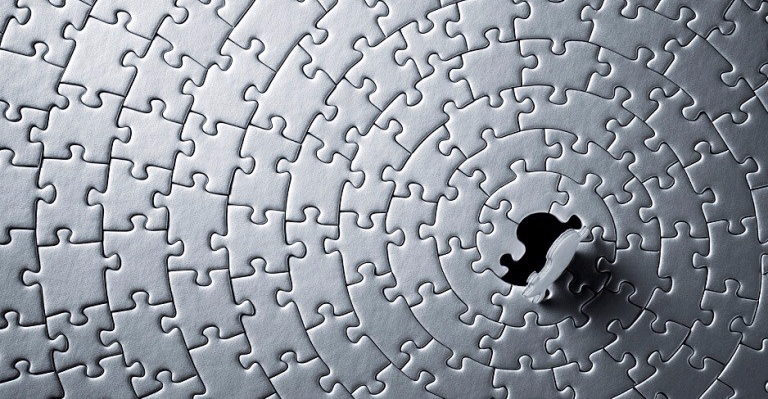 From the man who coined the term, founder of Interbrand John Murphy looks at the ways we define brands, branding, and what his advice is to ensure we grow our brand identities in the best way. 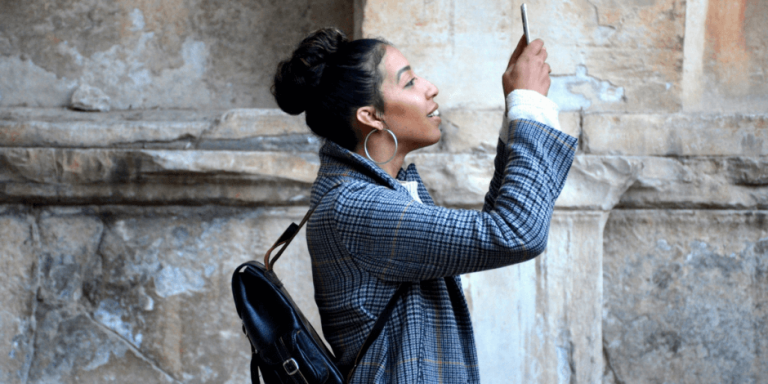 With the rise in mobile usage, there’s an increasing drive to ensure marketers make the most of the functionality and opportunities this channel offers. Given this massive investment, it’s vital to consider how best to optimise digital strategies campaigns for the future.