Digital Marketing Agency T19 and their client Internet Matters needed to develop a pan-European campaign that highlighted the risks associated with streaming and downloading pirated content. LEAP and T19 had worked well together on animation projects for our mutual client NewDay, so the agency invited us to collaborate with them on animation and character development for their anti-piracy campaign.

During recent lockdowns, there had been a big increase in the use of online pirated content. Most people believe that pirated content is a victimless crime and risk-free, so Internet Matters needed to dispel those myths and warn families of the risks such as ID theft, malware and inappropriate adult content in order to discourage them from streaming illegal downloads. 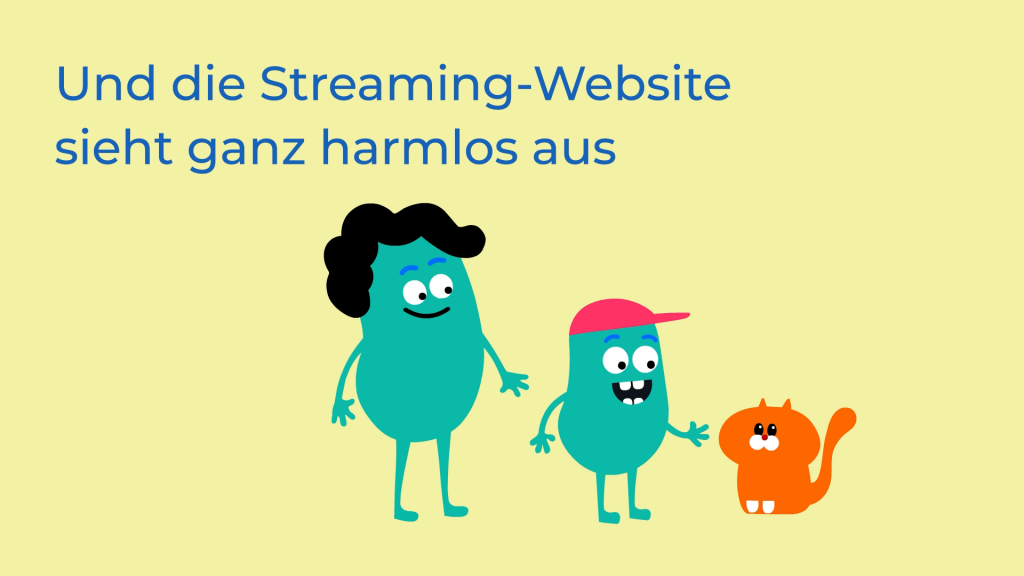 The campaign would launch in the UK, Germany and Italy over Easter when families would be accessing a high volume of online content during school holidays. Thus, the look and feel of the characters would need to appeal to a diverse international audience. LEAP’s animation team developed cute, expressive bean-shaped characters and cell-style animation that anyone could relate to.

An animation project can often take twelve weeks, but the schedule for this project was much tighter. Fortunately, LEAP’s production team found a way to speed up the process by taking advantage of international time zones. Working with our LA-based animator, our producers could take briefing information and feedback from the UK-based clients at the end of our working day. We could then share it with our animator (at the start of her day) who would be able to deliver the next stage of work ready for review by the following morning (UK time).

Another production challenge arose in the localisation process. LEAP worked with our voiceover agency partners to produce and record the voiceovers in English, German and Italian. We organised remote connections for the recording sessions with our creative director joining in from London and in-market directors supporting the voiceover artists in their native countries. For each version, in each market, it was essential to ensure that the tone and delivery would be correct and in line with the UK master. 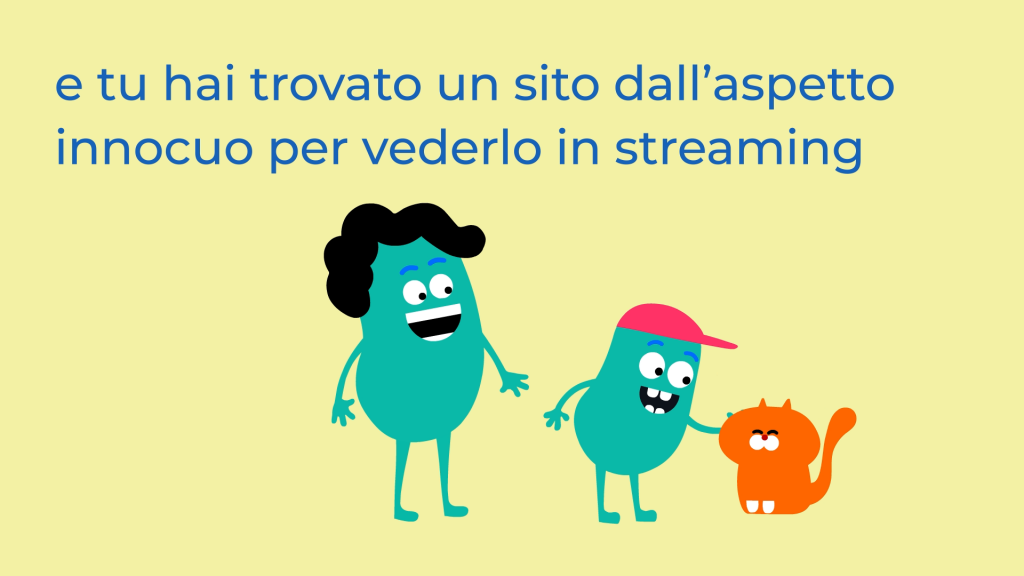 As it happened, the transcreated Italian script was longer than the other languages, but the animation was locked to one fixed duration across all markets. The voiceover artist would need to speak quickly and clearly but avoid sounding too intense. The creative and in-market directors were able to collaborate with the voiceover artist to maintain the friendly, informative tone of parents talking to each other at the school gates.

LEAP was pleased to hear of the campaign’s great success – achieving more than 22 million impressions and a total reach of nearly eight million families in the UK, Germany and Italy. Campaign analysts reported a 39% increase in legal streaming searches after a user was exposed to the campaign and a 44% reduction in searches for illegal streams among those viewers.

Looking for an animation production partner to support your next campaign? Speak with our client services team. 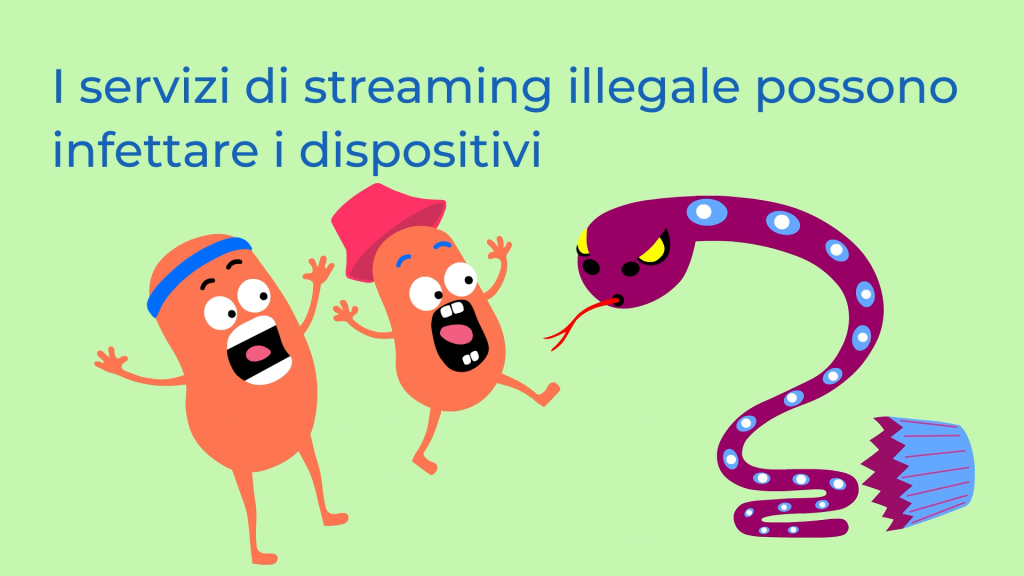