Loveurope and Partners (LEAP) are honoured that French luxury group, LVMH has entrusted us to provide integrated advertising production services to their exceptional Houses for so many years, and we are pleased to present our latest project with them. L’Interdit, the brand new female fragrance by Givenchy, launched with a multi-channel campaign starring award-winning American actress, Rooney Mara. LEAP’s dedicated account managers coordinated top secret activities across our many service teams to prepare for the debut of the fragrance on TV, VOD, press and outdoor. 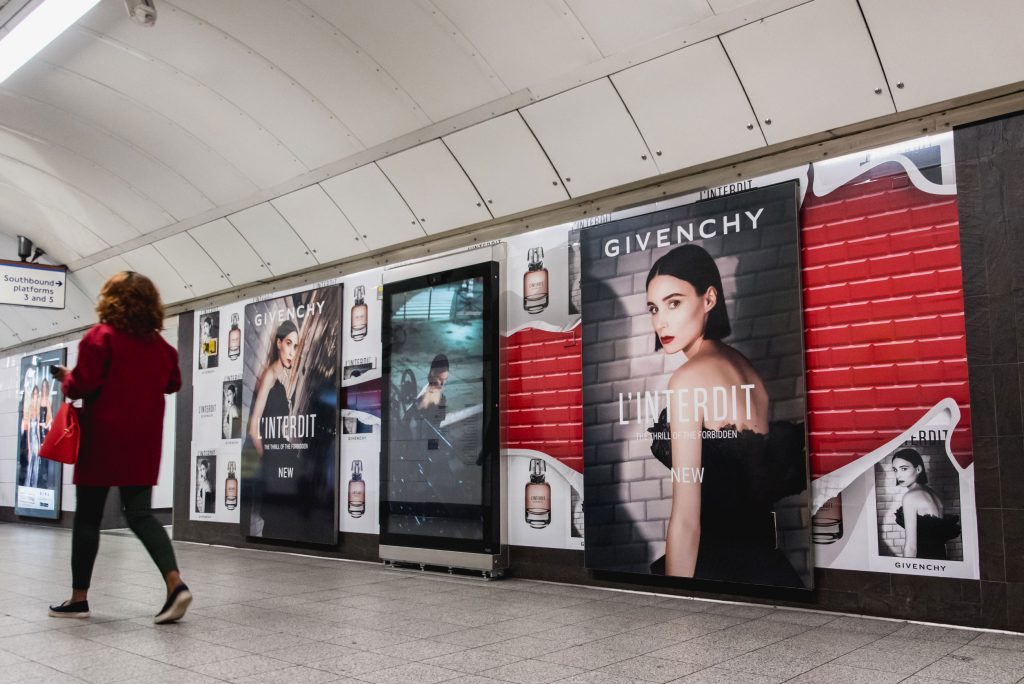 The highlight of the L’Interdit integrated campaign was our work on the OOH element: to produce an impressive domination of Oxford Circus London Underground Station. The creative features Rooney Mara descending through the Paris Metro to a secret, underground party, so the parallels with the London transport location were key. Our digital designers and artworkers used master assets supplied by Paris to determine the most impactful arrangement of the poster designs, video pieces and vinyls across six sites within the tube station, serving Europe’s busiest shopping street. The resulting display was both immersive and eye-catching.

No less important to the successful production and delivery of the campaign were the contributions of our other integrated advertising production teams. Our expert colour managers supervised the press ads for national distribution in key publications, making sure that reproductions were true to the client-supplied masters. Meanwhile, our film and post team supported the versioning of the moving image campaign directed by Todd Haynes. The advertising film reunites Rooney Mara with the director of Carol, the drama for which she won the best actress award at the Cannes Film Festival.

Our editors worked with the client’s master creative to create and deliver localised masters compliant with UK broadcast and streaming specifications. Our producers took care of the TV admin requirements including clearance submissions and instructions for playouts. Their efficient work ensured that the content was approved for broadcast and reached its intended audience without any pre-launch leaks or any late copy fees.

We look forward to supporting LVMH with future campaigns for their many distinguished brands including Dior and Fenty Beauty. If you would like to speak with our account managers about how we can support your brand’s next advertising campaign, get in touch. 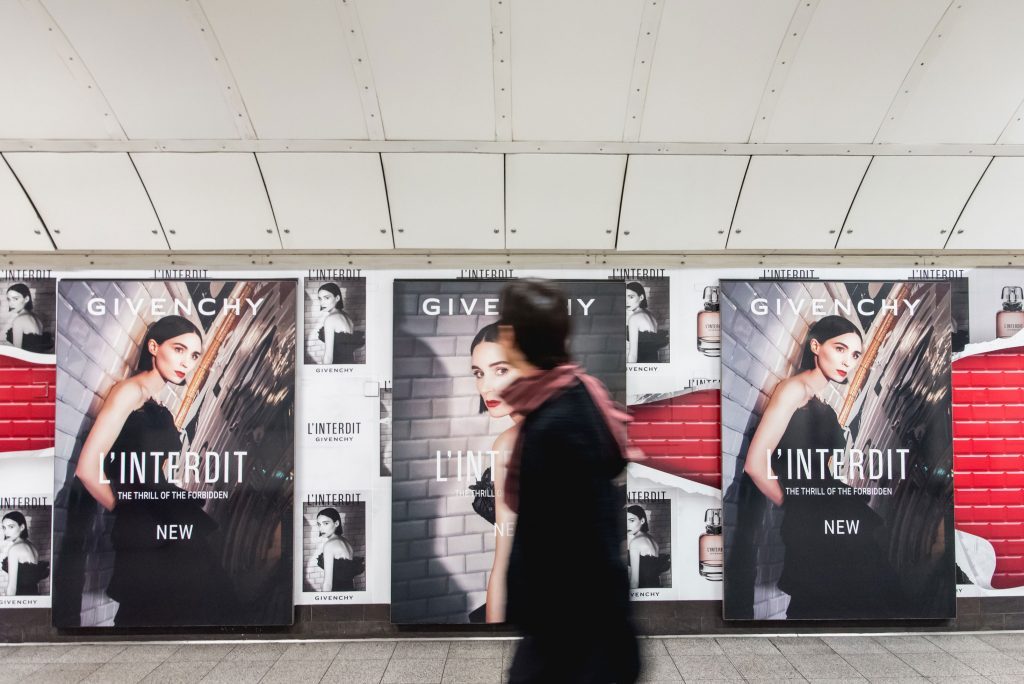 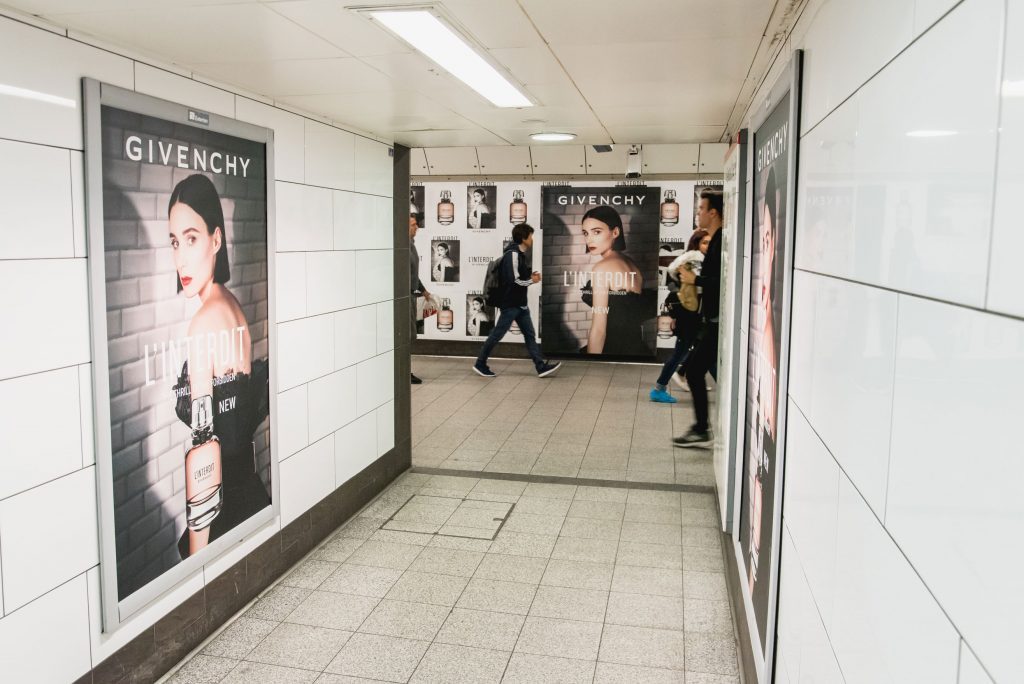 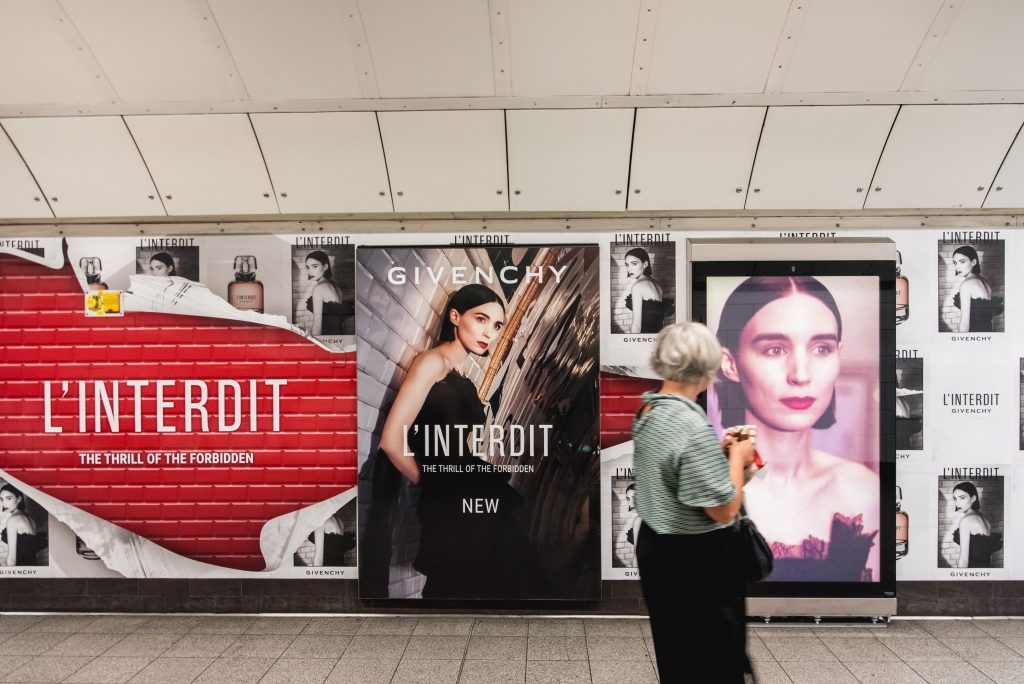 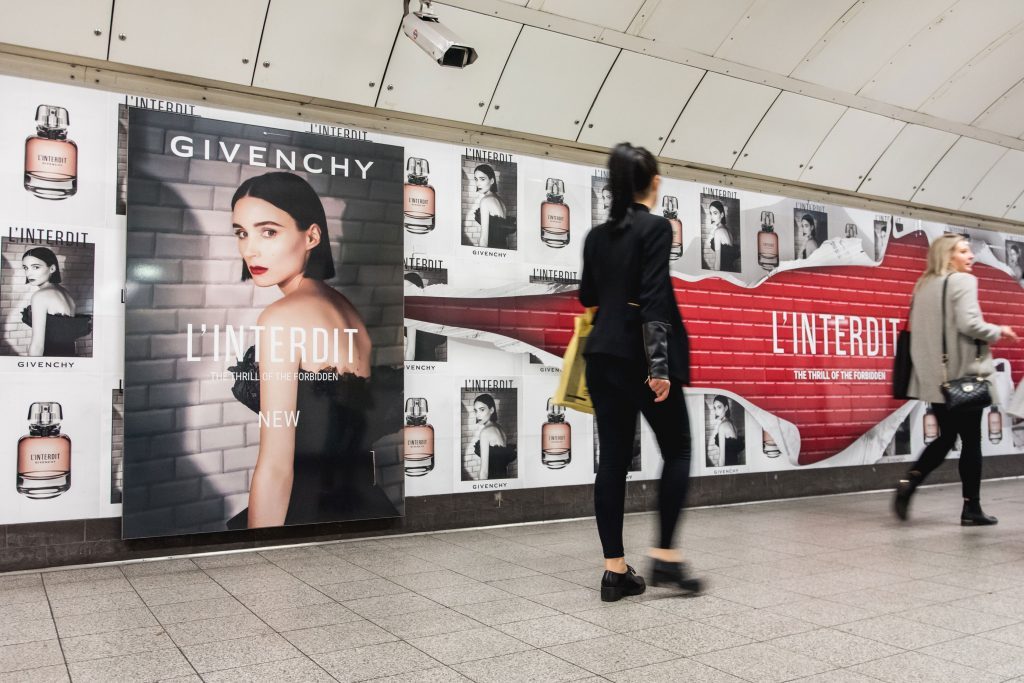