Two days after his 69th birthday and the release of his final album, the music legend that is David Bowie passed away. His death has united the nation in mourning and celebration of his life’s work, bringing the magnitude of his influence on culture and society to the forefront of everybody’s minds.

Bowie arrived on a very different landscape to the one we see today. At the very beginning of his career homosexuality was still a criminal offence, and the UK was still a largely prudish society.

As the first star to really begin breaking down the boundaries of sexuality and gender, Bowie (along with his then wife Angie) disregarded what was ‘normal’ and established himself as a role model for free expression. 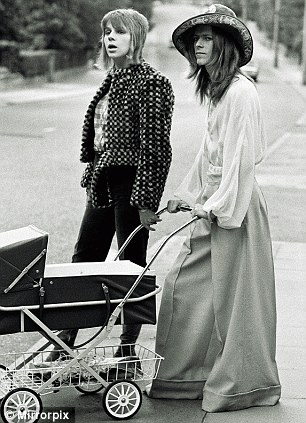 His androgynous and avant-garde style has long been envied and appropriated by the fashion industry. He has inspired everything from catwalks and Vogue covers to Lady Gaga and he is still being copied today, but he will always be the first. 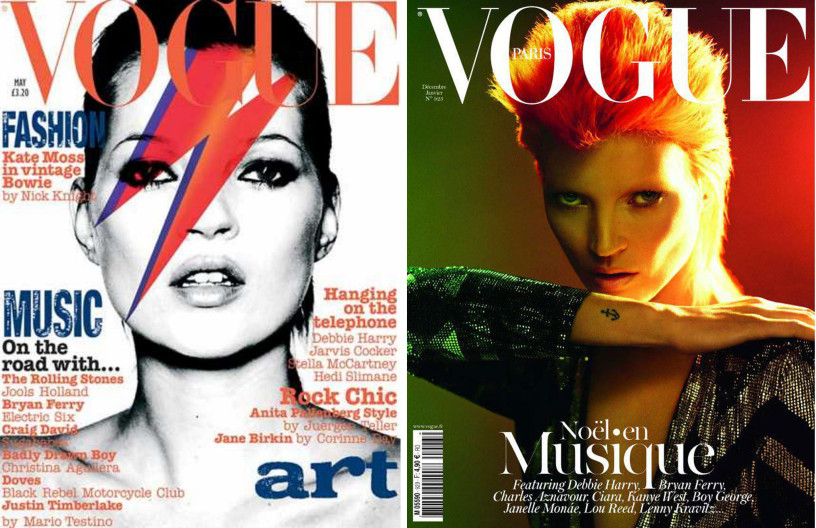 It’s not just fashion that has benefit from his limitless influence, advertising has also piggy-backed off Bowie. Be it Popsicles and Pepsi or Vittel and Vuitton, every brand gained an instant cool factor by having the inimitable musician front their campaign.

Bowie’s creativity knew no bounds and his music above all else has been the soundtrack to many lives. He was a constant creator of art even in death and in his final work, Lazarus, he took control of what life he had left, and gave us a bloody good farewell.

David Bowie, you will be missed.

First Ad Round-up of the Year