Our film and post team have established a strong reputation for producing mouth-watering food films for brands such as Daisy Green and Byron Hamburgers. So, when Wasabi and Marks & Spencer set up a co-branded partnership to offer fresh, handmade Japanese sushi and hot food in the department store’s foodhall, they commissioned LEAP to create beautifully crafted films that would showcase their new offering and represent the contemporary feel of the Wasabi brand.

LEAP selected Director Carl Prechezer, well known for his work on The Wine Show, to team up with Creative Director Danny Coster, providing a fully-managed, bespoke service from the generation of the original creative treatments, through to production and delivery of the video series. Key to the creative development was to emphasise the unique selling point that all of the dishes were made fresh daily. To capture the wide range of dishes, we organised a 3-day studio shoot with a specialist food DOP using the Arri Amira and cinematic lenses.

To display the freshly prepared menu items, the Wasabi-M&S Foodhall stores have installed super-wide video which receive synchronised, streamed video feeds from two separate media servers to create an incredible, high-resolution output that is over 4 meters wide in a 58:9 ratio. In contrast to this set-up, Wasabi’s high street stores work with separate HD screens running multiple video feeds in a 16:9 ratio. Our extensive experience of creating content for out-of-home screens gave us the expertise to efficiently film and edit delicious-looking food footage that would work perfectly in any required ratio for all Wasabi locations. 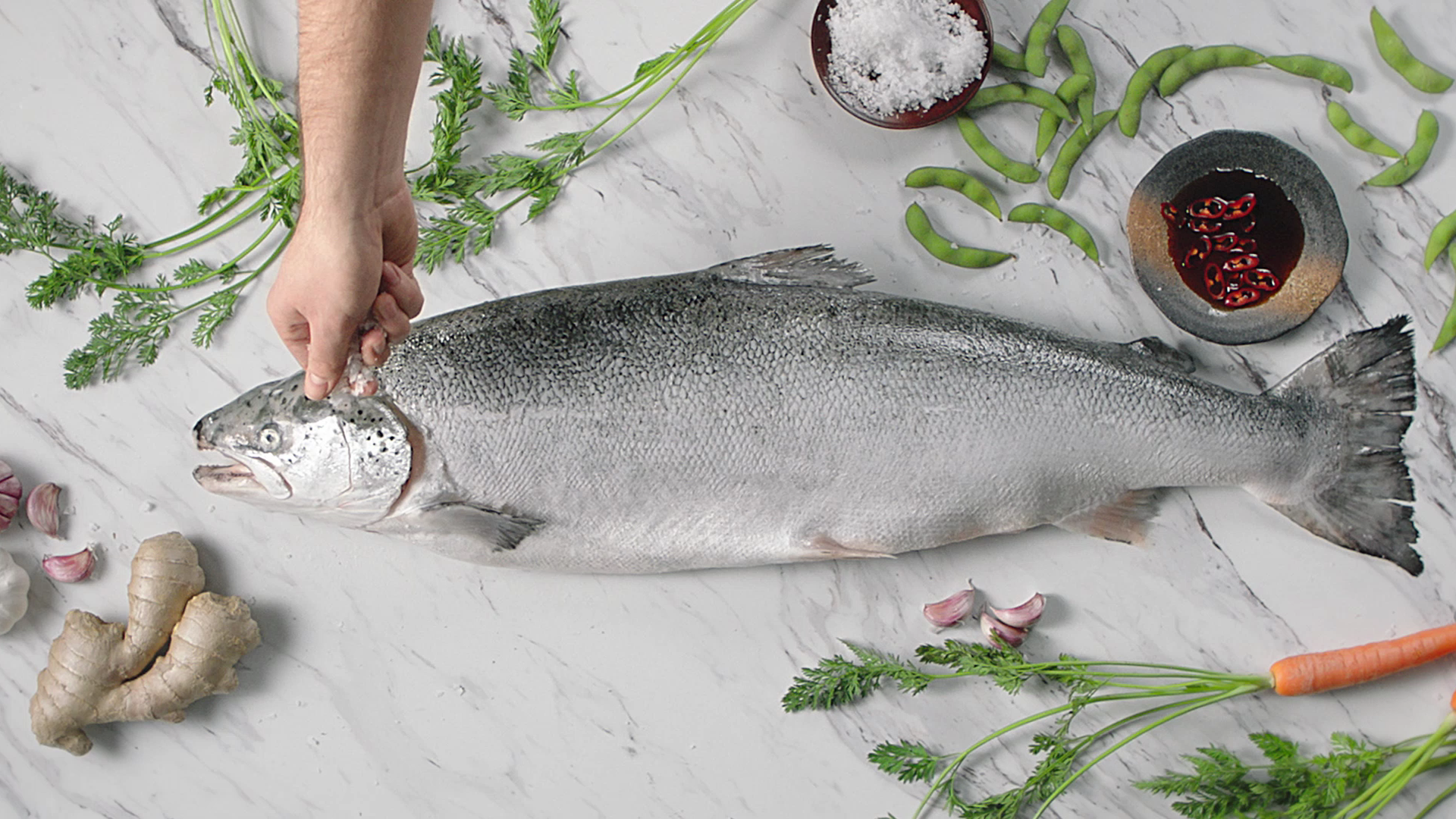 During pre-production, Danny developed a shooting-frame-ratio matrix which enabled the DOP to frame each shot only once and thus capture footage that would work elegantly across multiple delivery requirements. To facilitate client approvals, our editor Liam Hawe worked with the rushes on-set, making selects and building sequences. The client team were then able to view the output of the cameras and story in super-wide 8k format and confidently provide immediate sign-offs while the shoot was still taking place.

The creative approach to the films needed to combine enticing food preparation shots alongside beautiful pack-shots of the dishes, so we set-dressed one of the studio’s kitchens as the backdrop and used the second kitchen to prepare and cook the dishes. To ensure everything would look as gorgeous on screen as it would taste to the customers, our home economist marshalled two expert Wasabi sushi chefs and a huge amount of fresh produce.

In addition to the video requirements, Wasabi needed a portfolio of stills content, so we arranged for a food photography specialist to join the shoot. Effective pre-production planning and on-set coordination enabled our photographer to efficiently capture images for in-store lightboxes, menu listings and other screen-based deliveries during the video shoot days.

Following the shoot, Liam finessed the edits and colourist Jon Davey provided a rich colour grade for the films. Finally, our fresh and appealing collection of video content was ready for easy use on the in-store displays and could be adapted for other digital signage as well as social media marketing. Wasabi and M&S were pleased that the seemingly complicated requirements were handled so smoothly by our production and post team. The resulting food content films look good enough to eat. 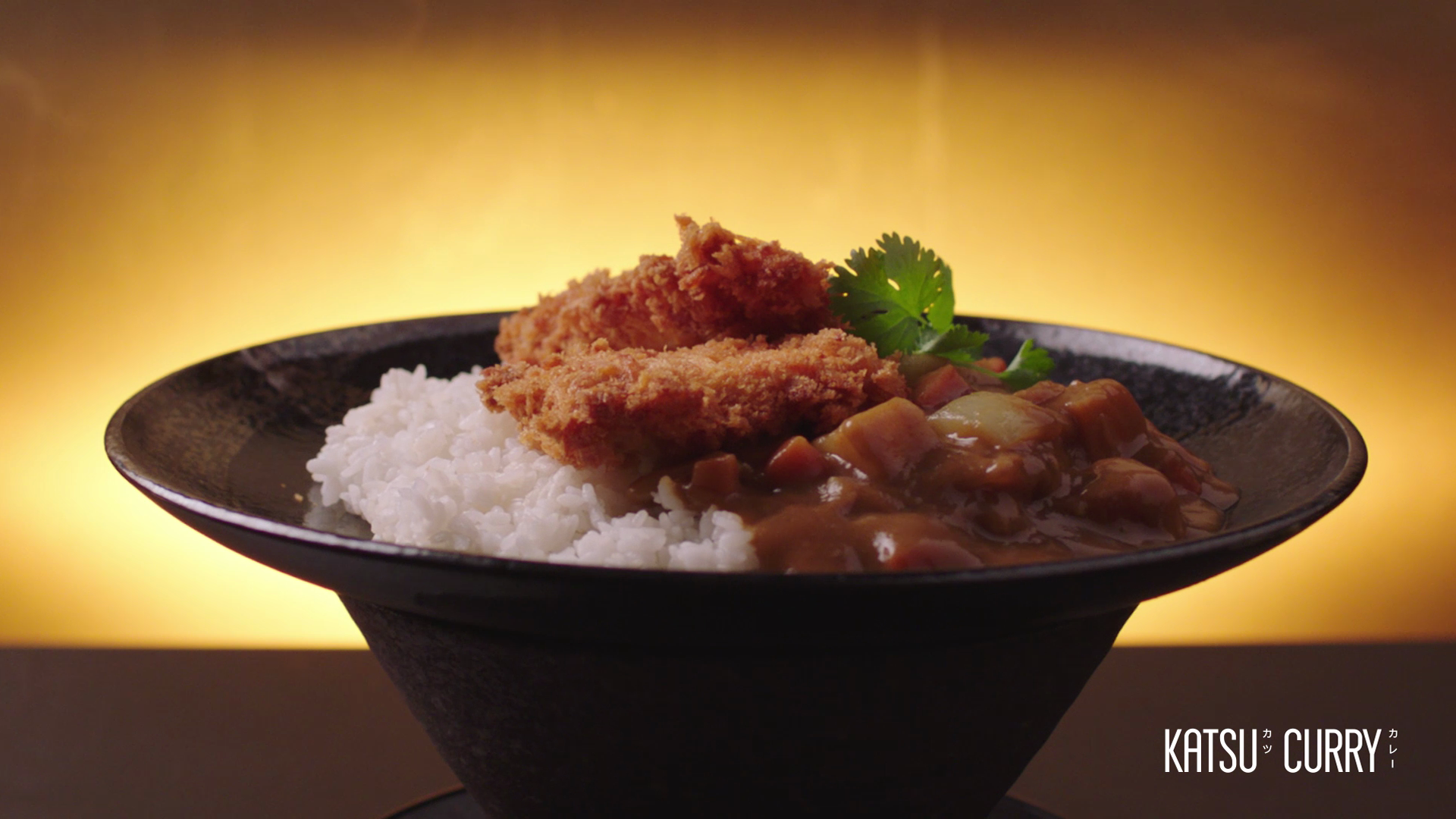 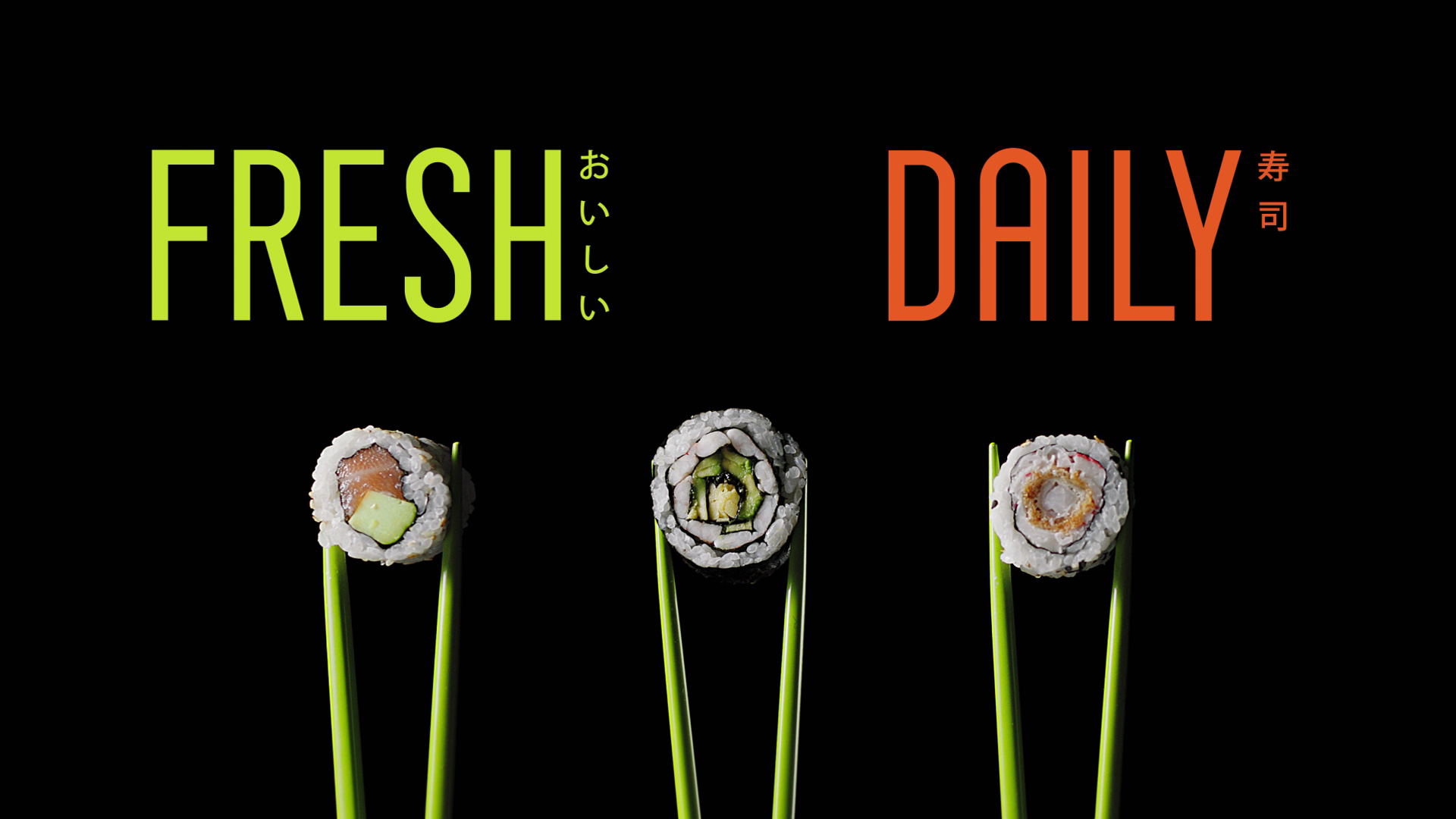