LEAP are proud to have been selected as a production partner of choice for Grey London on the Duracell account for the past two years. So when Grey’s creative team Nathan Holley and Paul Moran had the idea to create a piece of disruptive advertising, they turned to LEAP to see what was possible within a tight production timeline. Always up for a creative challenge, LEAP Creative Director Danny Coster paired up with Director Rob Toay to create the full film production and post of a ‘pastiche’ sports brand commercial for the Duracell Bunny to make a surprise appearance.

Shot at dawn in the Queen Elizabeth Park against the backdrop of the Olympic stadium and Aquatic Centre, the commercial needed to feel like a genuine sports brand advertisement. Trusted DOP Cliff Evans worked closely with Rob Toay and the visual effects team to film our actress performing her morning warm up routine and embarking on a run. As she rounds a corner, the animated Duracell Bunny unexpectedly enters the scene to challenge her to a race. 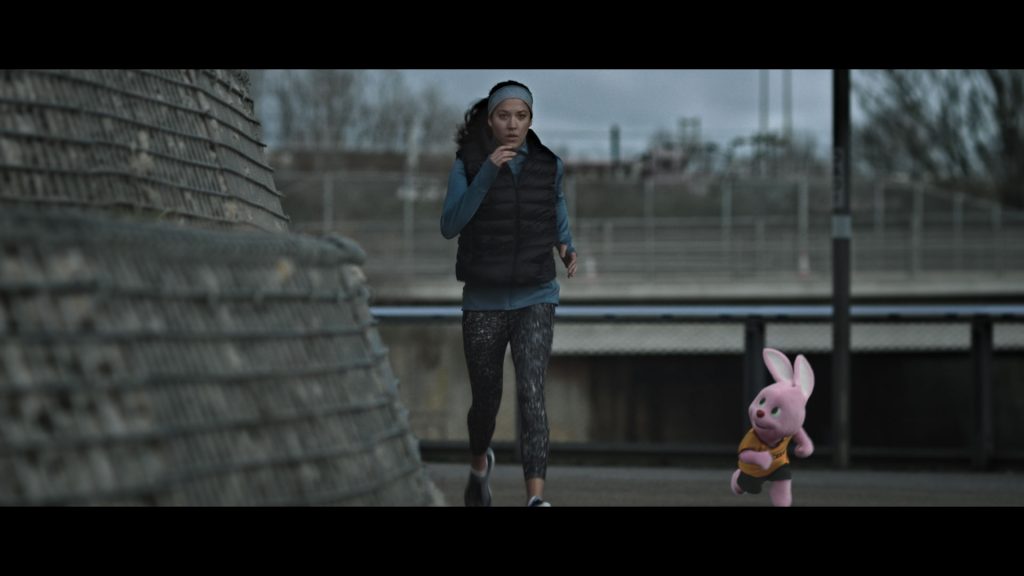 Working closely with Agency Producer Roger Lairisa and Grey’s other production partners including Mikros MPC Advertising in Paris, LEAP’s team co-ordinated the pre-production and blocking of the Duracell Bunny scenes. This ensured that everything on the director’s storyboard was achievable on the shoot day and enabled the combined live-action and CGI commercial to be completed in post-production on time and on budget.

The live-action, sports-style ad takes place after a fully CGI spot in which the Duracell Bunny races the less effective (and cheating) rabbit(s) through a perilous landscape. To bring the ads together with just the right blend of continuity and disruption, we arranged for the talented team at SNK Studios to add sound design and voiceovers.

Watch your commercial breaks closely for the interrupting Duracell Bunny, broadcasting now in the UK.

Film and Post Production as well as Imaging and Animation are part of the integrated advertising services we offer at LEAP. To find out more, see our services page. 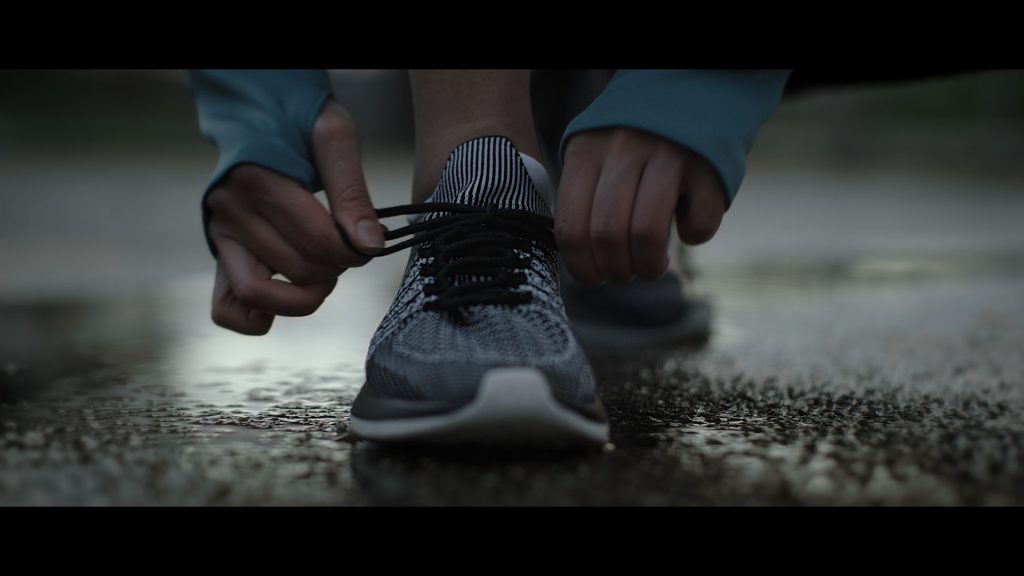 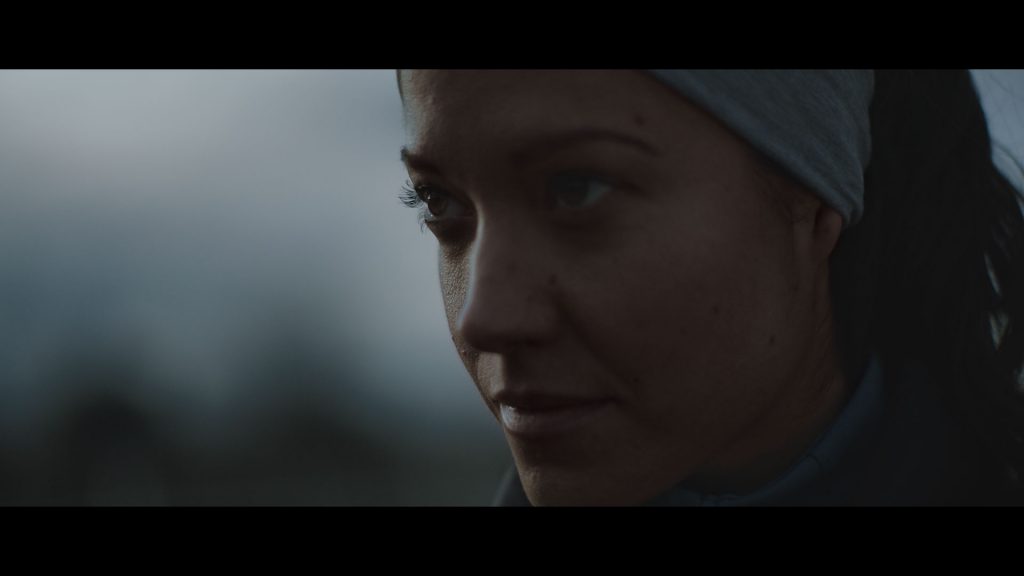 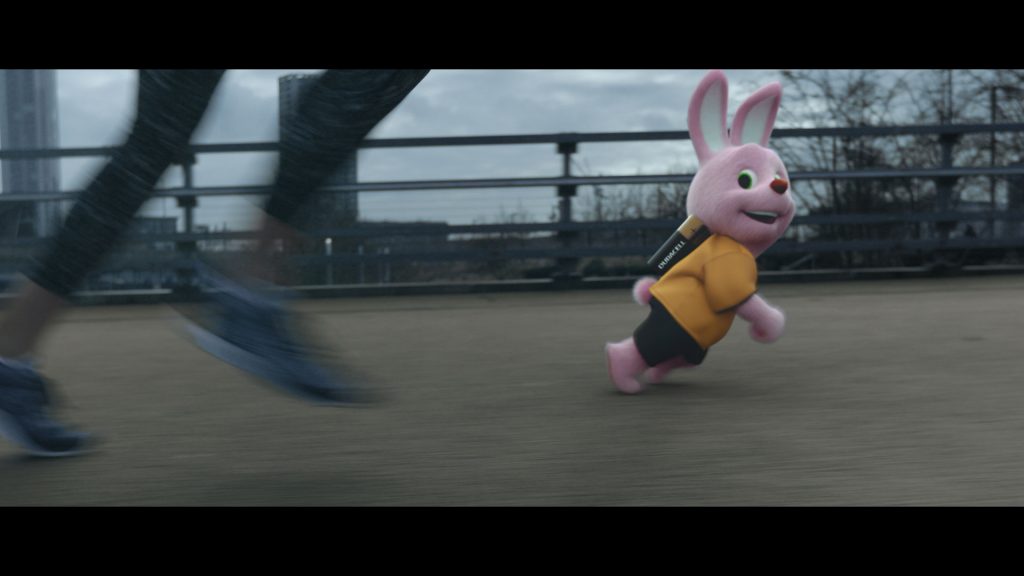