Creating and delivering an international multichannel campaign for Epson

Epson wanted to showcase the benefits of their EcoTank printer for use at home as part of a digital and social media campaign for key Middle East consumer markets. Their media agency, Total Media turned to LEAP as their integrated advertising production services partner to come up with an original concept for the campaign and then create, adapt and deliver 80+ campaign assets for their media plan.

The Epson EcoTank is a cartridge free inkjet printer which can last as long as three years without ink replacements. The brand needed a campaign to demonstrate how it is ideal for families who print at home at a much higher volume than they might, at first, realise. Although the creative development, casting and filming would take place in the UK, the campaign would run in the United Arab Emirates and Saudi Arabia.

LEAP’s Creative Directors worked with our Language and Culture team to create a story which would resonate with the target market. ‘The Hint’ shows a loveable daughter’s efforts to persuade her father to buy her a large, expensive toy – a ride-on Land Rover. The daughter sticks countless printed pictures around the home, surprising her dad as he gets ready for work. After sharing a laugh and hug, the final shot reveals the Epson EcoTank’s printer and printed photo of the child delighted with her gift with the tagline “…at least the printing is inexpensive”.

To create the video content, LEAP’s production team organised shoots. Input from LEAP Language and Culture guided location and cast selections to fit the story, audience and brand. By including a studio-based photoshoot, we made sure that the product had its hero moment as well. Filming in rich 4k resolution on the Arri Amira camera with prime lenses provided maximum flexibility for LEAP’s post-production team to scale and reframe shots. This optimised video quality for better performance across social media platforms. 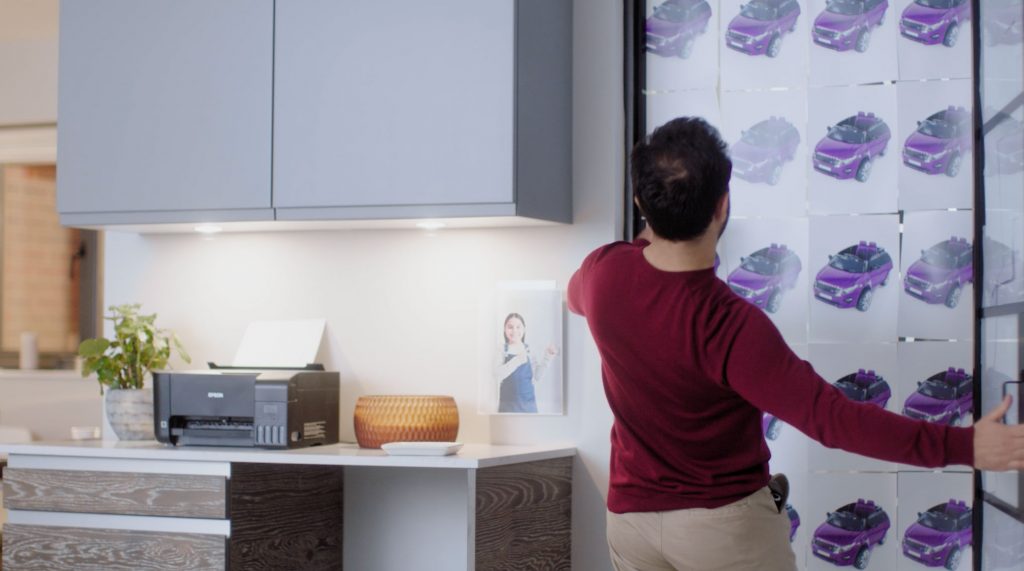 Working concurrently with the video production, LEAP’s digital team, under Roger Cayless’s direction, used stills from the photoshoot to produce a range of banner ads. The digital designers produced these ads in the requisite languages to reinforce the campaign in target markets. At every stage of the project, the dedicated LEAP and Total Media Account Director liaised extensively with the production teams and clients to coordinate the many components of the extensive campaign. Epson and Total Media were extremely pleased with LEAP’s creativity, production and delivery of the multichannel campaign, and we look forward to working together on future projects.

Speak with a LEAP account manager about your next multi-channel marketing campaign. 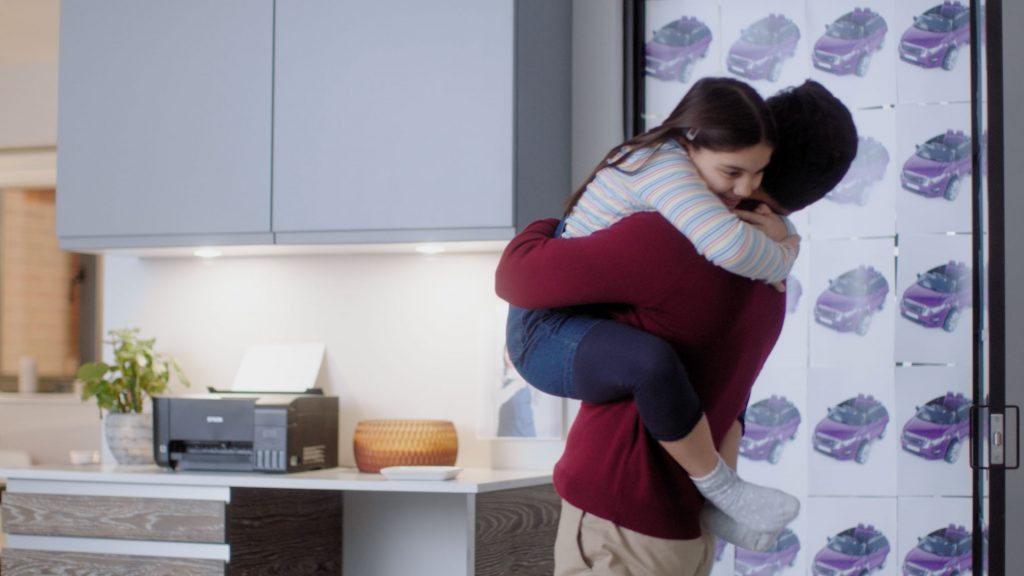 Surpassing Expectations with Luxury Brand Film for The Mansion, Marylebone

Helping businesses adapt during the Coronavirus