Controversy in advertising: ban or banter?


This appalling ad emerged (racist and a rip-off?!) the British, preppy clothing brand Jack Wills was blasted by the ASA for a series of “inappropriately sexualised” images used in their Spring catalogue – deemed unsuitable for their teenage audience. Although up for debate, the photographs depict adolescents in varying stages of nudity (although never fully naked) and taking part in “unorthodox” activities such as drinking and sharing a bed with others. Whilst the images alone may not be overly offensive, the ASA argues it is the series in conjunction with the text (‘Midnight Mischief’) that breaches the advertising code.

Of course, controversy and advertising are as strange to each other as gin and tonic. Who remembers the hugely publicised FCUK campaign that defined the 90s and re-established French Connection into the market? Tom Ford’s press ads promoting the new fragrance for men in 2007 received complaints and sales in equal measures. And are clothes really the first thing that springs to mind when you think of American Apparel?

So, halfway through 2016 we’re seeing another slew of adverts being banned (or at least come under severe fire from the public). Every ad agency has a legal department, every creative and copywriter has a memory, and every account manager has a client to convince. The potential loss of money and brand damage a controversial ad can do for your business is hugely risky. So, with all the aforementioned in mind, why are these risqué ads still being released?

Well, as much as the ASA may hate this: they get tongues wagging, journalists typing, and people reading. And this results in big returns (the famous Protein World campaign of 2015 for example saw a 400% rise in sales, and the previously mentioned FCUK campaign helped resuscitate the dying retail company).

In the industry we’re all in the know with the latest work and gossip, however these pieces penetrate through to national press and perpetuate the cycle – completely defeating the point of the bans in the first place. This does beg certain questions regarding the ASA’s true impact of the wider picture. If the banned ads get more airtime, what are the ruling bodies’ role in all this? Are agencies and advertisers so morally void that we need organisations like the ASA to implement some form of moral grounding? Would it be complete anarchy without them? Should the ASA keep quiet to minimise publicity and achieve a better degree of “prohibition”?

Either way, the reality is these banned ads are the some of the most talked-about pieces, thanks exactly to the people who prosecute. 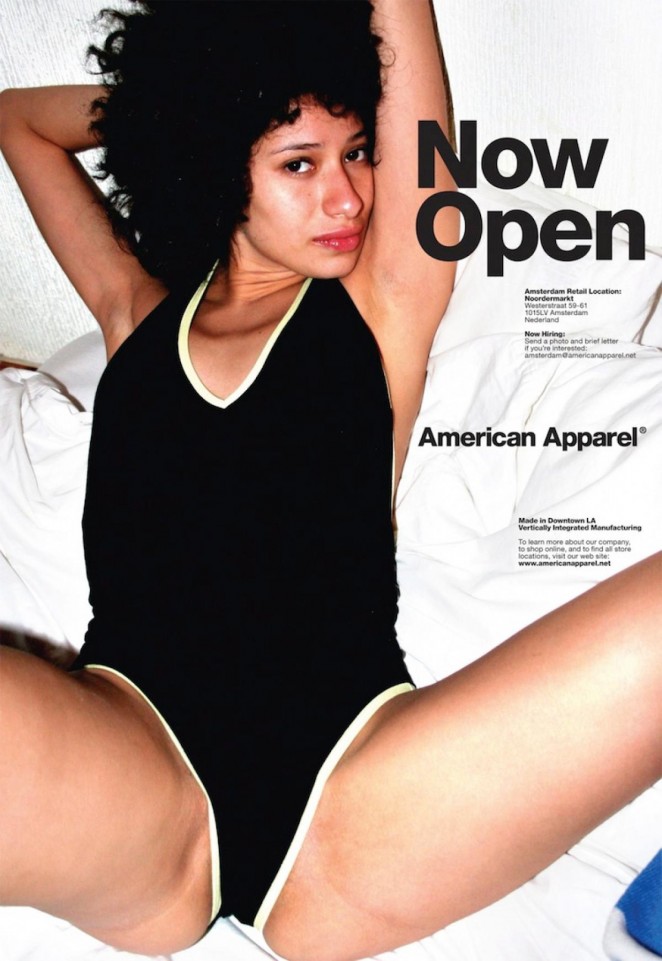 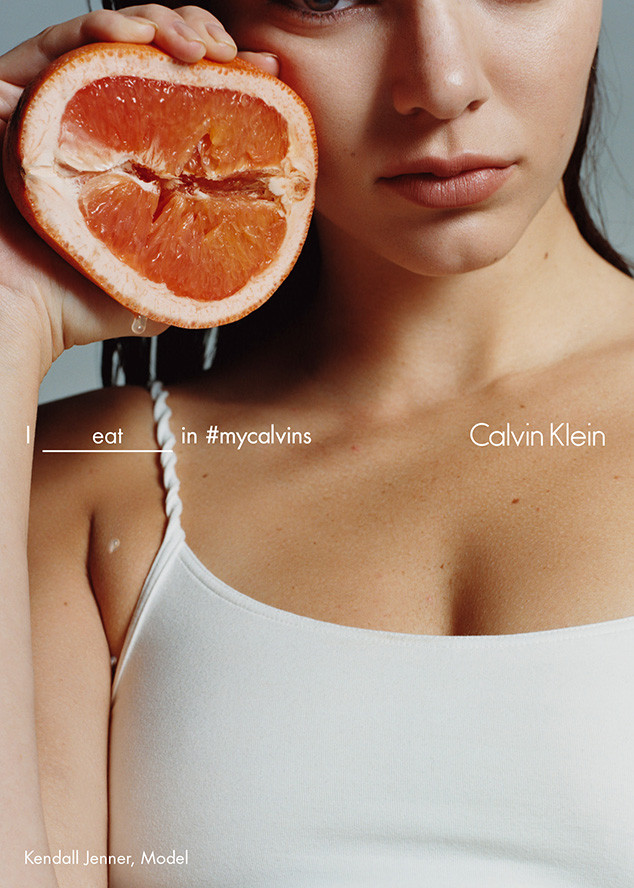 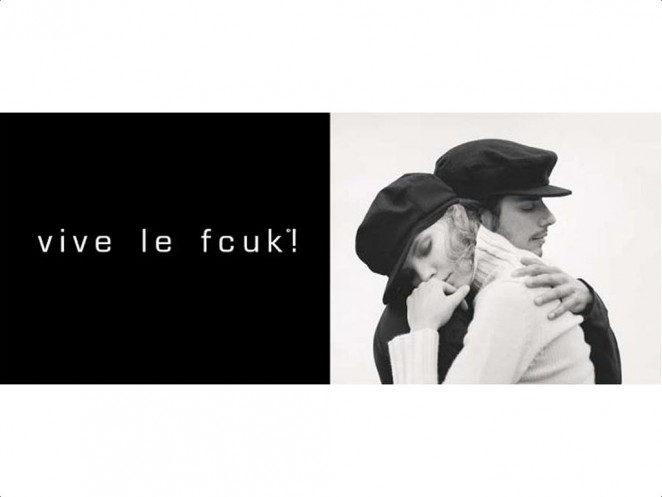 Our Favourite Ads of the Month

Cannes Lions 2016: Our Top Ten of The Winners