Harnessing the power of nostalgia in commercial for Cancer Research UK

Creative agency Atomic London commissioned LEAP’s Film and Post team to produce and deliver a 40 second commercial to support Cancer Research UK. The resulting ad seamlessly interweaves stock footage and specially shot material to take viewers on a nostalgic journey. The audience sees the impact of signatures throughout key moments across a lifetime and feels inspired to use the power of their signature to leave a gift in their will for CRUK.

Working closely with agency Atomic, LEAP handled all aspects of production and post from the creative treatment through to delivery for broadcast. Shot on location in London on the Sony F55, our post-production experts used VFX and grading techniques to recreate the look of 1960s and 70s home movies for key scenes. A favourite element of this project was re-creating an ecstatic scene of teenage autograph seekers in the throes of Beatlemania. The emotive soundtrack ties all the powerful moments together, while the warm, engaging voice over delivers the inspiring message to “help write an end to cancer”.

To bring your creative treatment to life, speak with a LEAP Film and Post Producer. 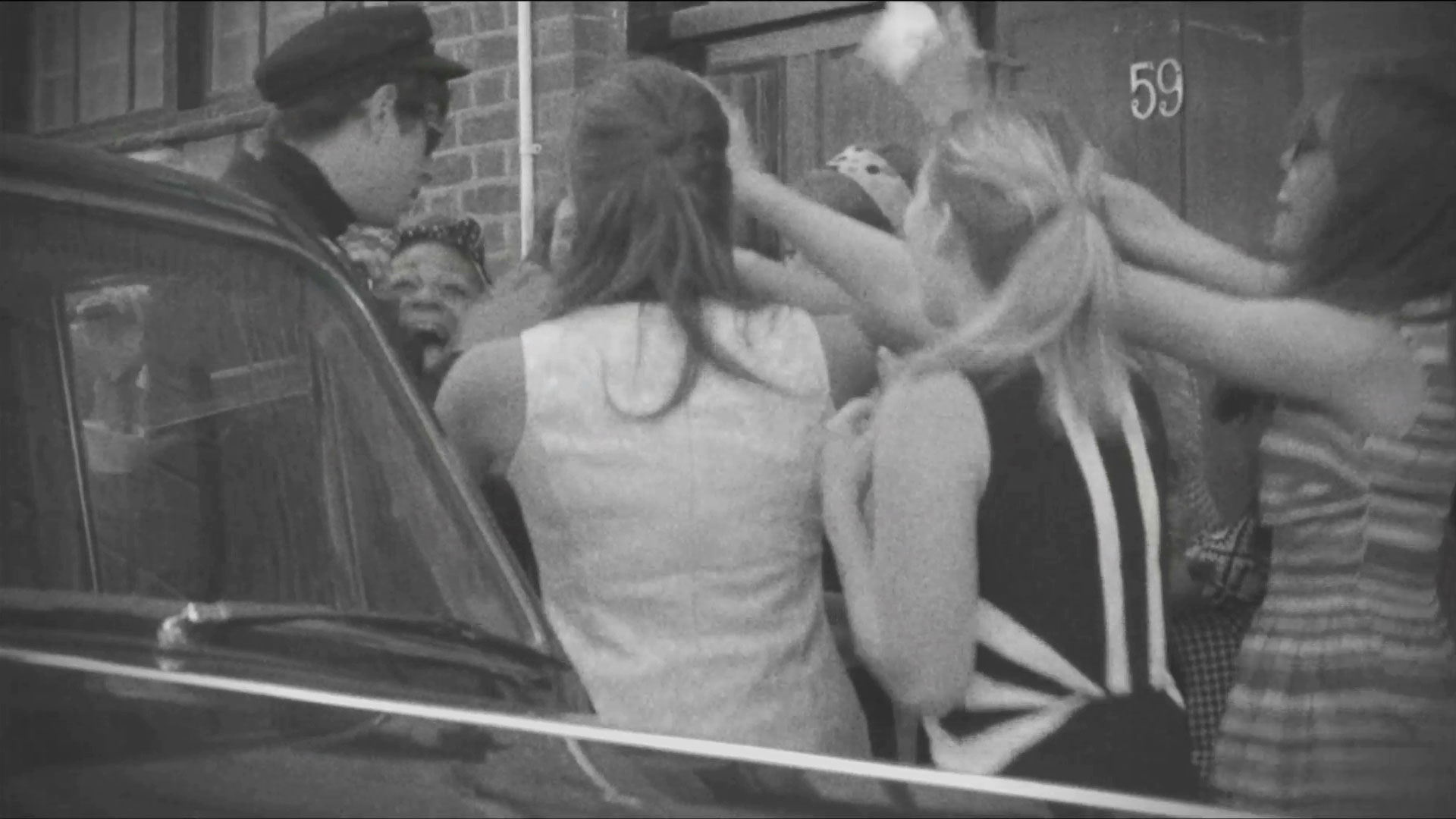 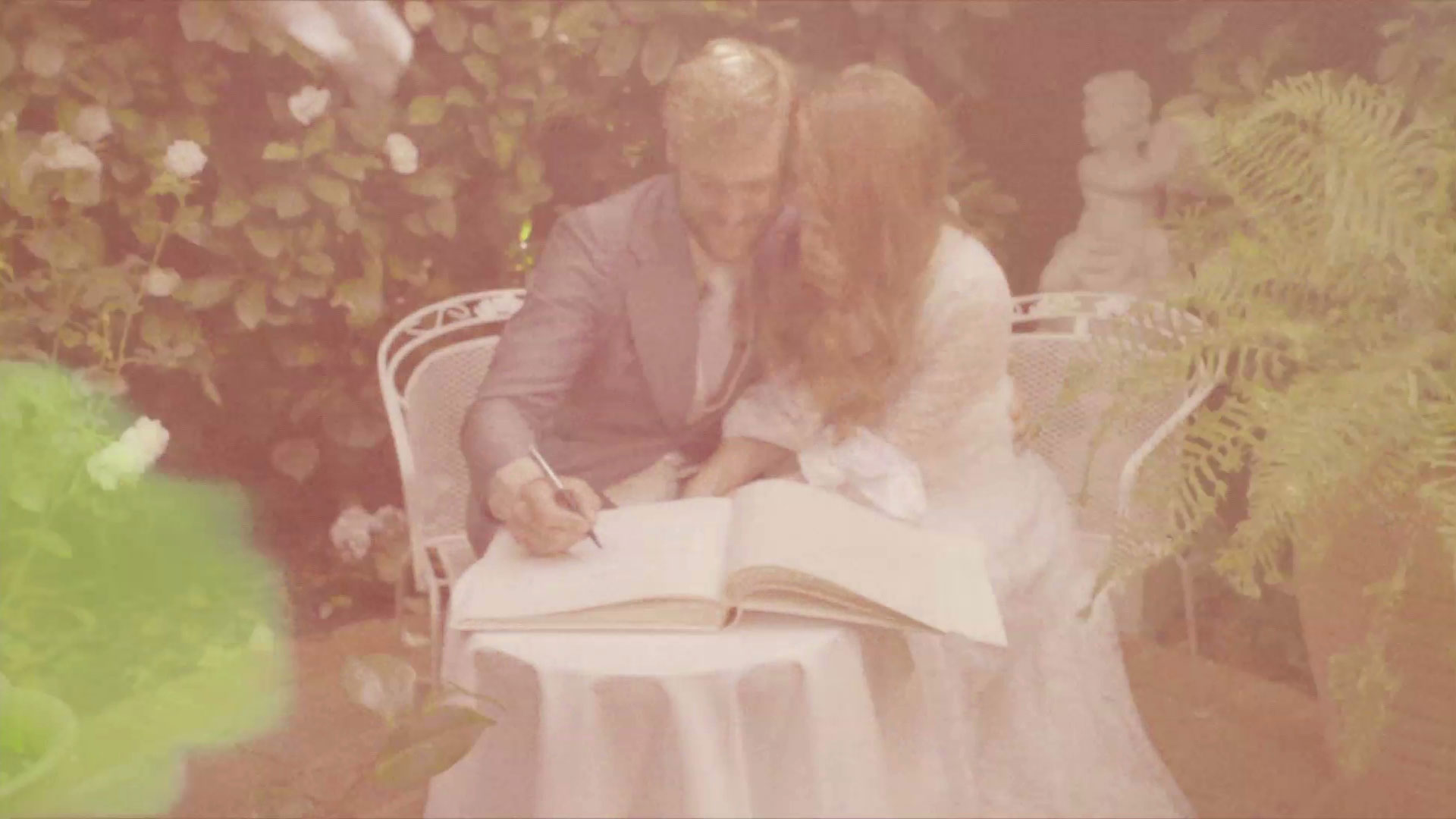 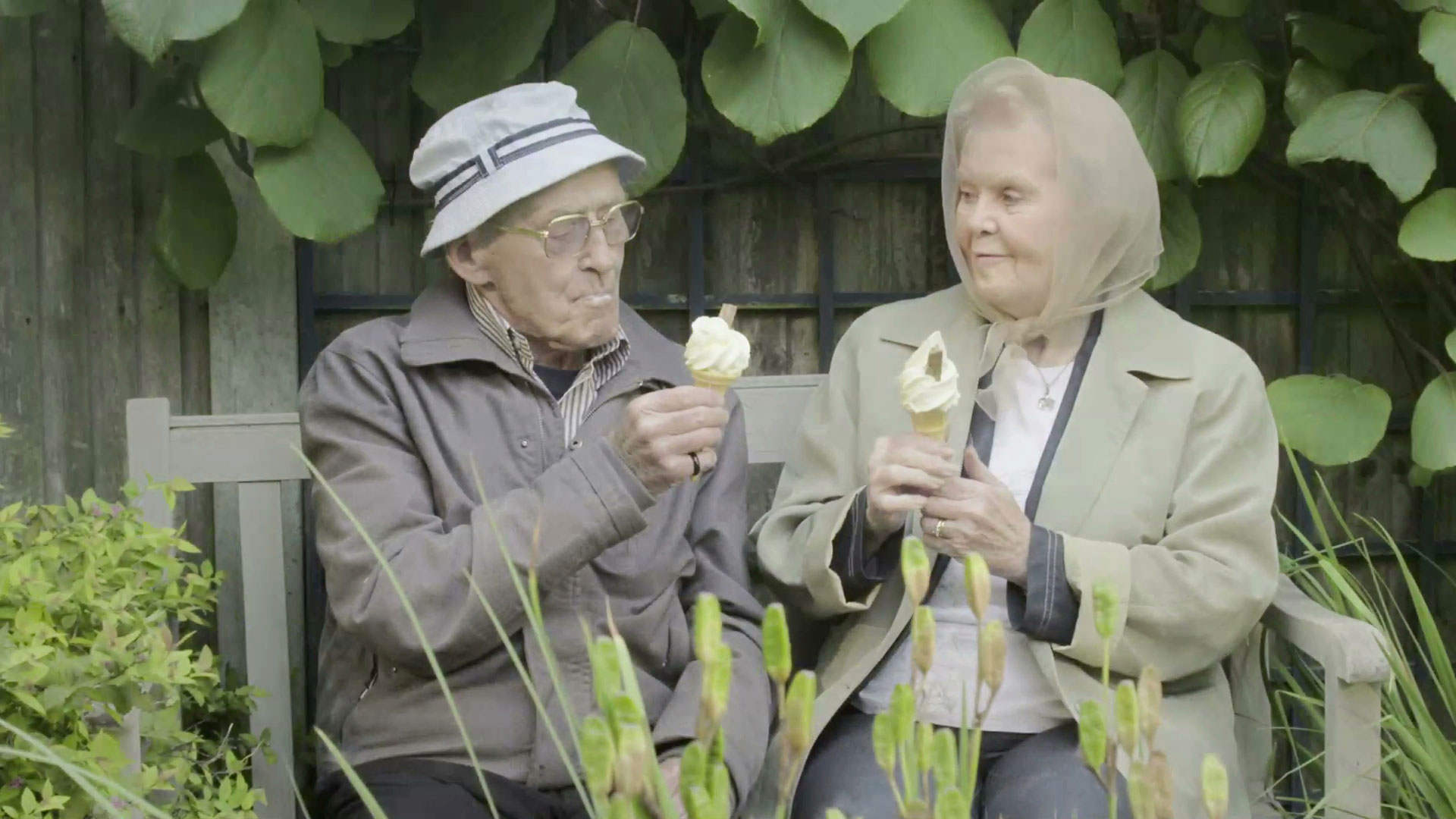