Fans of spy dramas take note, the tantalising espionage thriller, The Dry Cleaner is now available on Amazon Video and iTunes. Written and directed by Chris Carr, the short film tells the story of a British intelligence officer and his potential new recruit, a student with links to a revolutionary group in her Middle Eastern homeland. The film takes its name from a counter-surveillance technique used by spies to find out if they are being followed.

DOP Josh Bamber shot The Dry Cleaner in eight days over the course of two months on the RED Epic Dragon. Filming in Raw mode helped the production to create a high contrast, neo-noir look in camera and preserve the meta-data for the post-production phase. LEAP’s expert colourist, Jon Davey provided colour grading for the film.

Chris says, “We were very lucky to get grading support from LEAP, and I worked with Jon Davey to enhance what we created on set. Jon did an amazing job on the grade and the film looks so cinematic because of his work”.

The grade helps to tell the story by creating different colour schemes for different types of scenes – a limited palette of cool, blue-toned shades distinguishes flashbacks from scenes which take place in the present while high-contrast black and white stills comprise the dry-cleaning segments. The film gets its cinematic look from the orange-teal palette associated with many Hollywood features. For The Dry Cleaner, Jon dialled it back to preserve some of the greyness of London and echo the grittiness of the spy genre. On a practical level, Jon’s colour grading also helped to seamlessly blend together scenes captured across multiple shoot days, a challenge faced by many short film makers. 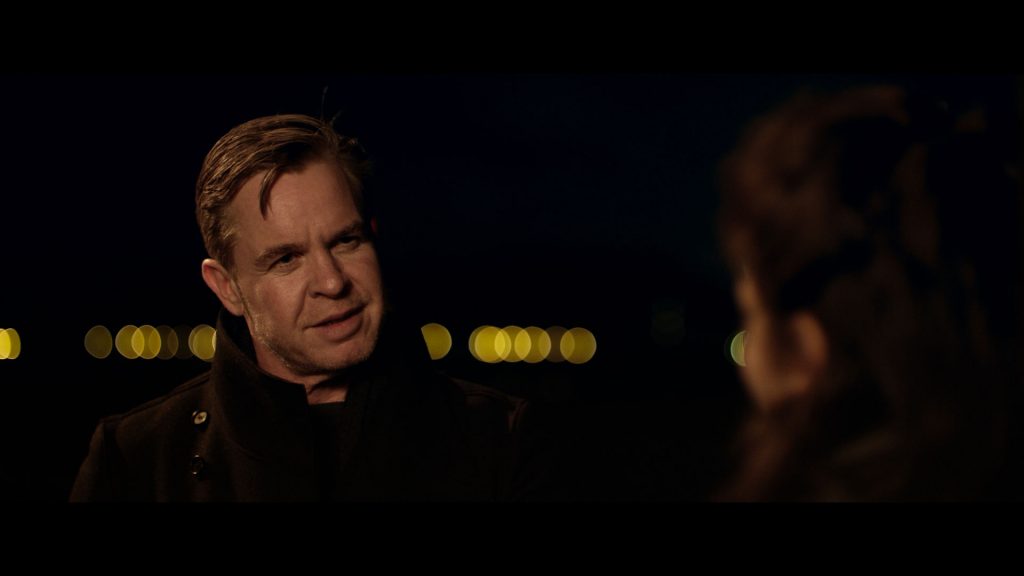 Jon says, “It was a good collaborative process to work with Chris to flesh out how best to complete the look of the film. We are really pleased with the result, and it’s great to hear that reviewers say it fits alongside the likes of hit dramas like Spooks”.

LEAP Creative Director, Danny Coster adds, “We enjoy working with directors on their short films. It gives us scope to explore a range of creative and technical approaches across a story. We particularly enjoyed working on with Chris on The Dry Cleaner and are looking forward to future collaborations with him”.

Find out more about our film and post-production services including our colour grading showreel or speak with one of our producers about your next moving image project. 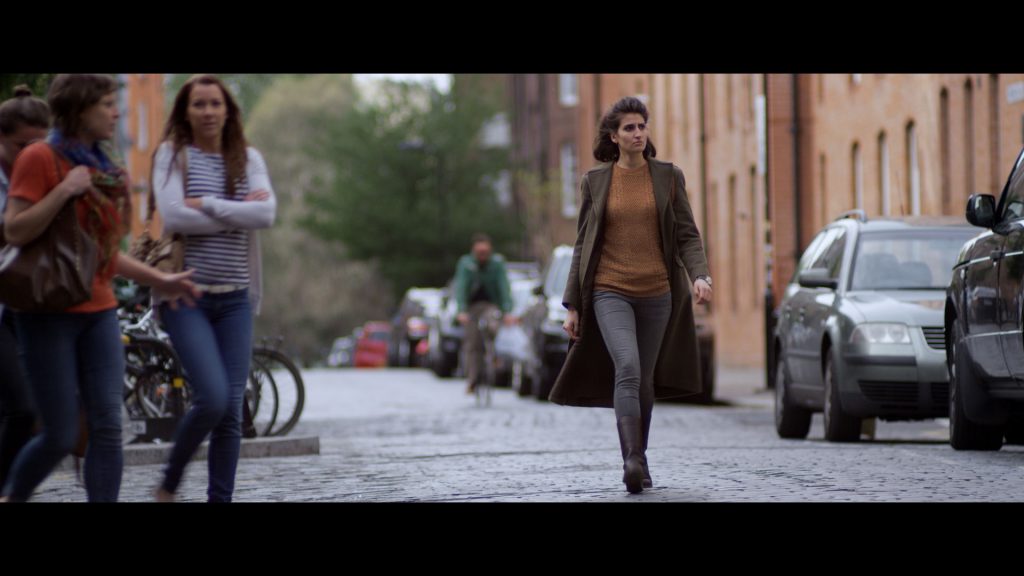 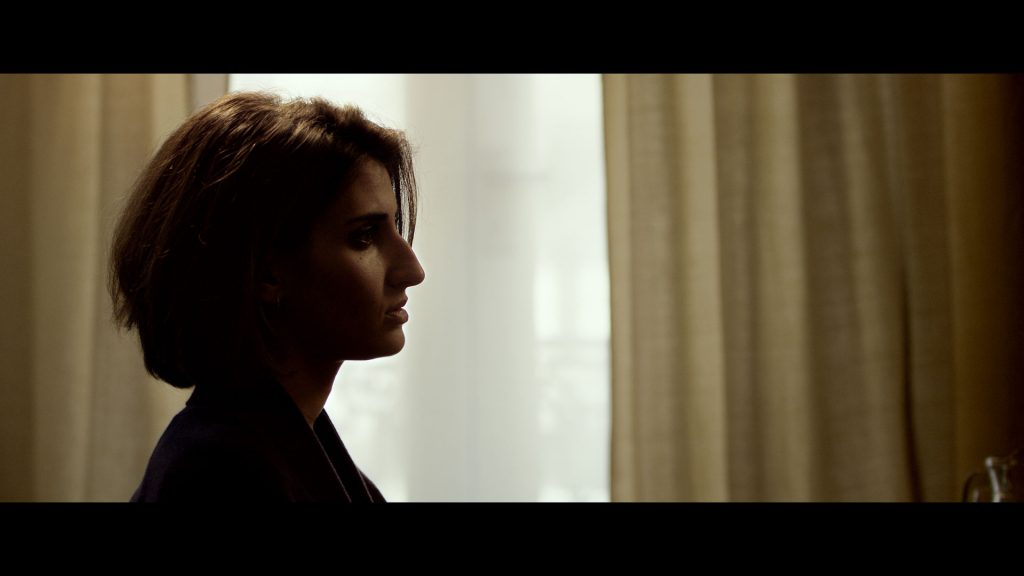 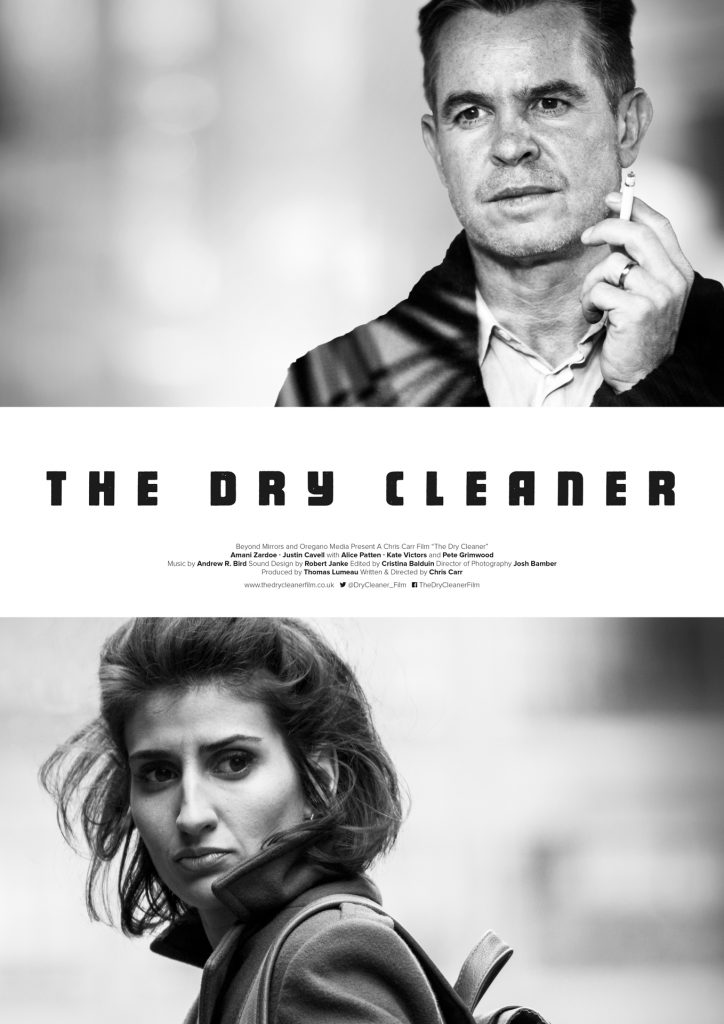