A Transcreation Mission for SPYSCAPE

SPYSCAPE is an interactive museum designed by British architect David Adjaye which allows visitors to explore the fascinating world of espionage through multi-media storytelling, amazing artefacts and spy-skill challenges that reveal each person’s spy profile.

Set in New York City, the museum attracts people from all over the world, so SPYSCAPE’s agency, Territory Studio commissioned our language and culture experts to provide transcreation and voiceover recordings in Spanish and Simplified Chinese.

The three-minute recordings are played in the world’s largest passenger lift which has been transformed into ‘The Briefing Lift’, an immersive audio-visual experience including 19.1 surround sound and optical illusions that create the impression of an ever-expanding space. This serves as an introduction to the museum and prepares the would-be spies for their exciting mission.

The mission for our team was to ensure that the briefing message would be as effective for visitors from Mexico City or Beijing as it is for those from Minneapolis or Brooklyn. To accomplish this, we provided culturally relevant translations of the script into Spanish and Simplified Chinese. We also took a carefully considered approach to casting and producing the voice-over recordings to enable them to embody the correct tone and persona of a spy agency director in each language. 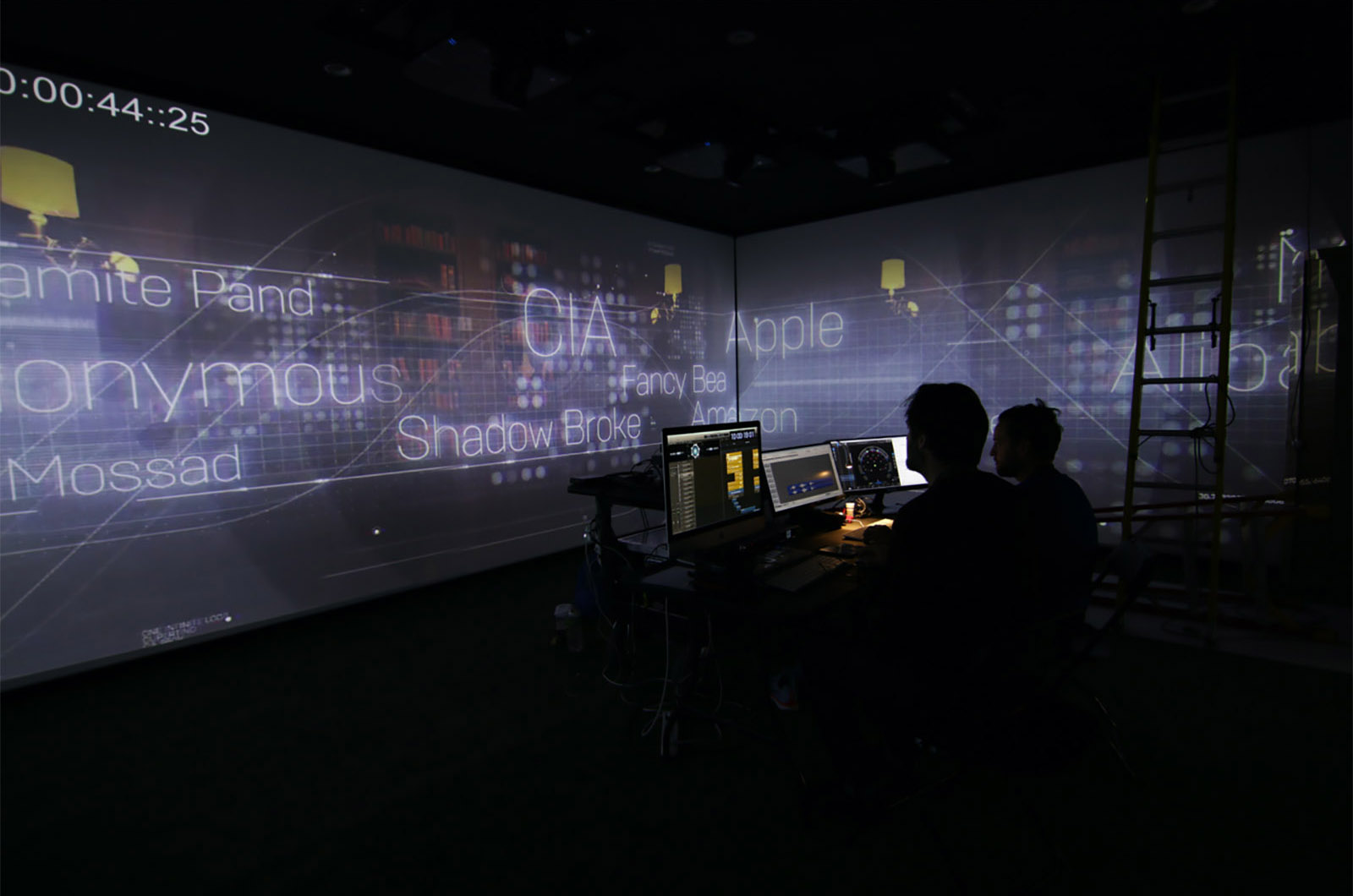