Beyond London: Driving recruitment outside the capital for RBS

The Royal Bank of Scotland (RBS) is one of the UK’s largest retail banks with around 700 branches throughout the UK, supported by an extensive network of back office teams. While recruitment into their London-based offices remained strong, RBS had identified a need to drive recruitment to their other primary locations – Edinburgh, Manchester and Birmingham.

The project began with extensive research through focus groups of RBS employees to explore the reasons why people would be attracted to these locations. We developed an approach which centred around the creation of three short films that would showcase the benefits of living in each of the locations as well as the opportunities on offer with RBS. Each film was shot over two days featuring several RBS employees who lived and worked in each city. Their genuine and candid responses to a series of questions formed the narrative for the films. We combined the interviews with stylish footage of the employees enjoying the benefits of the city alongside their working life at RBS. The films proved to be a huge success and recruitment into RBS’ key locations has improved considerably since their launch. 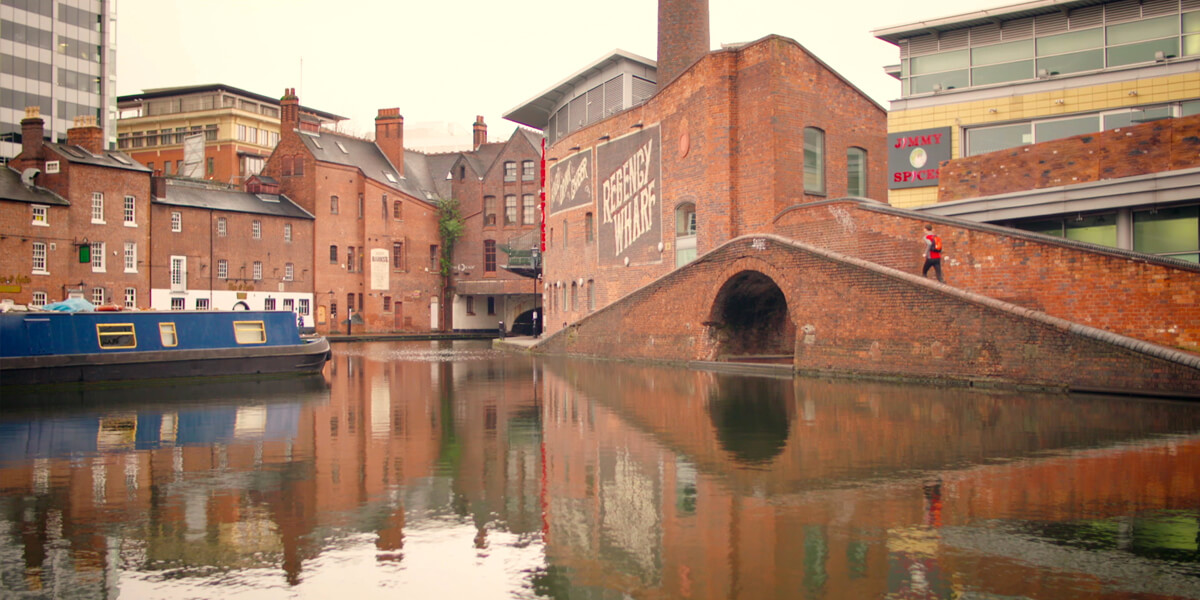 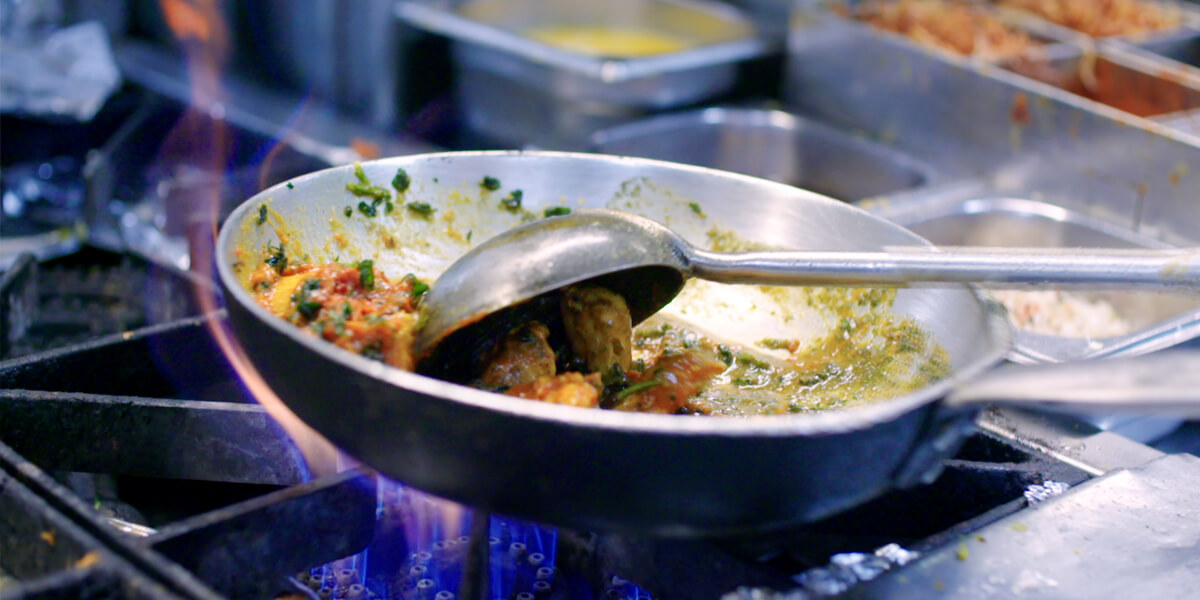 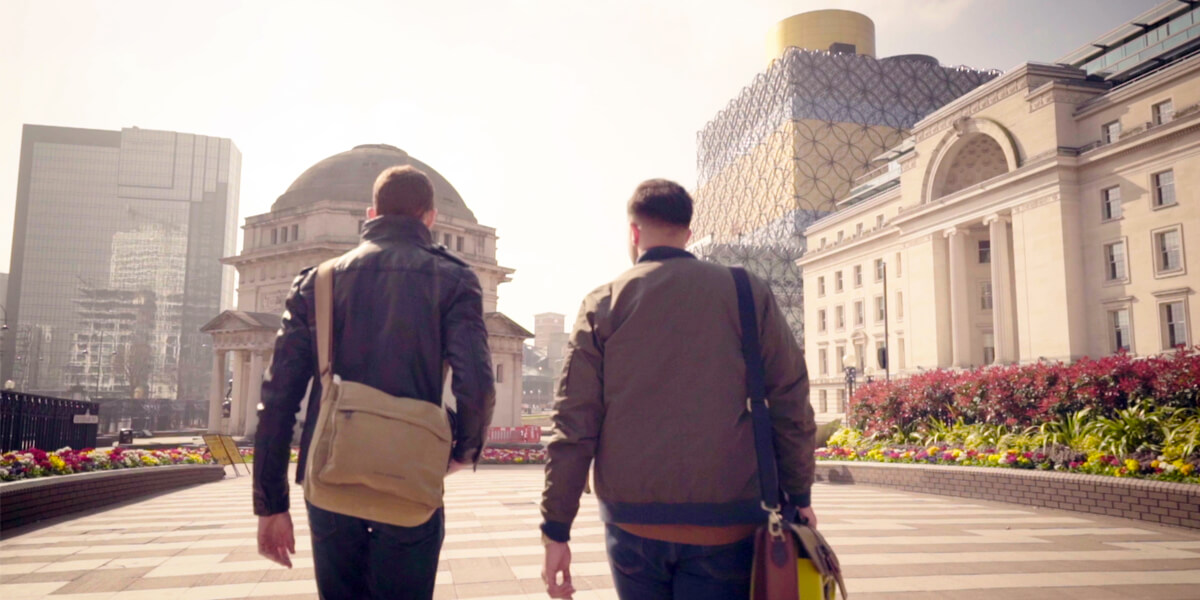 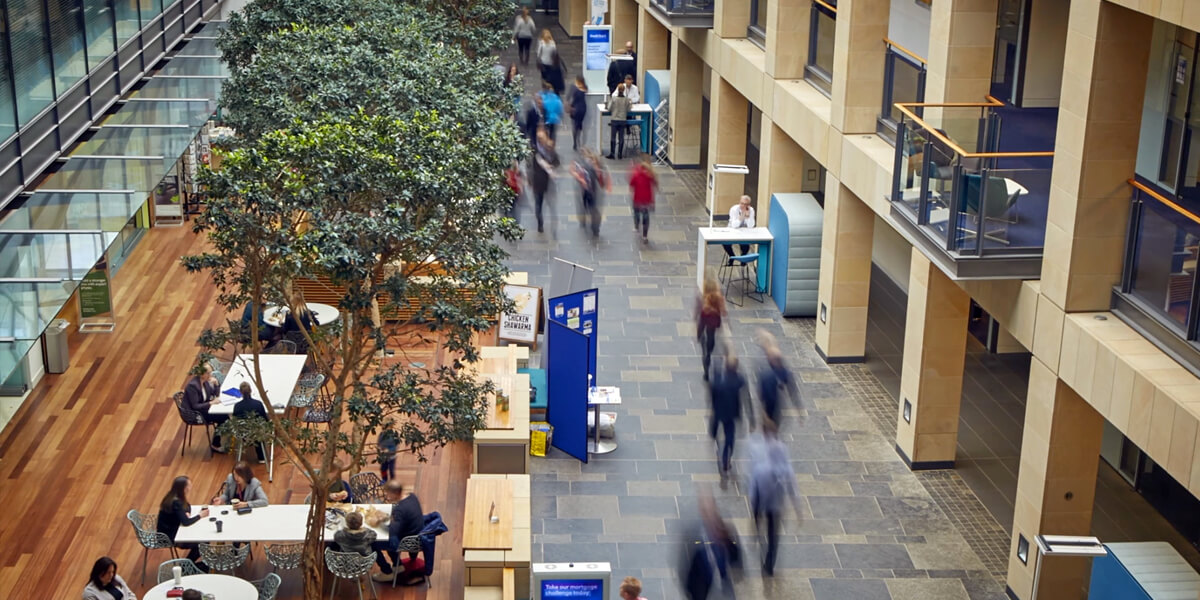 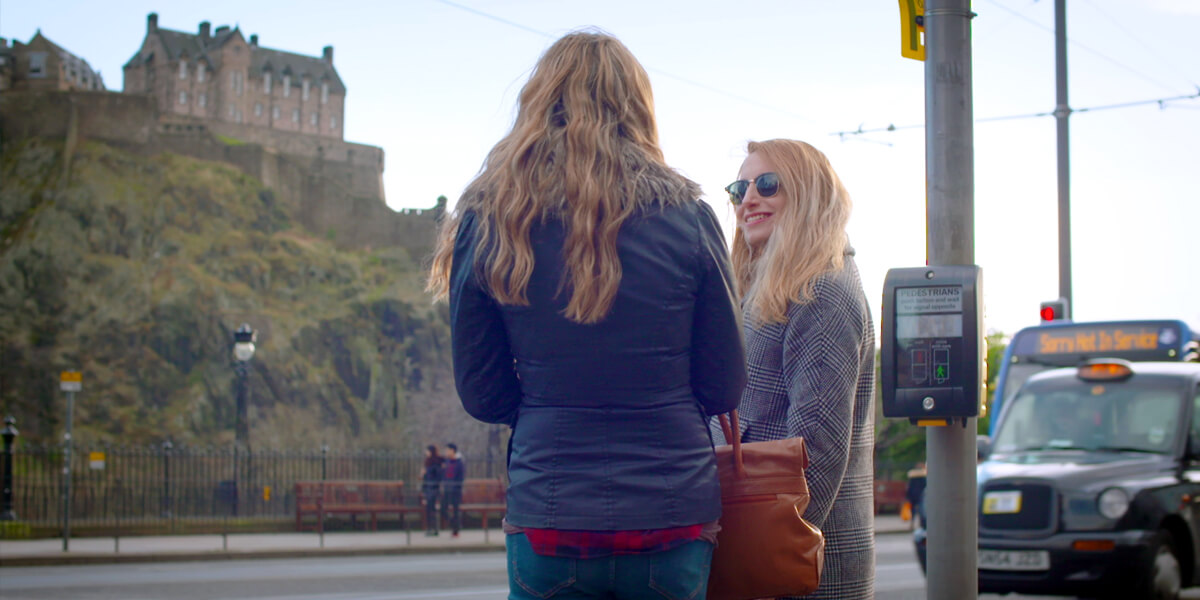 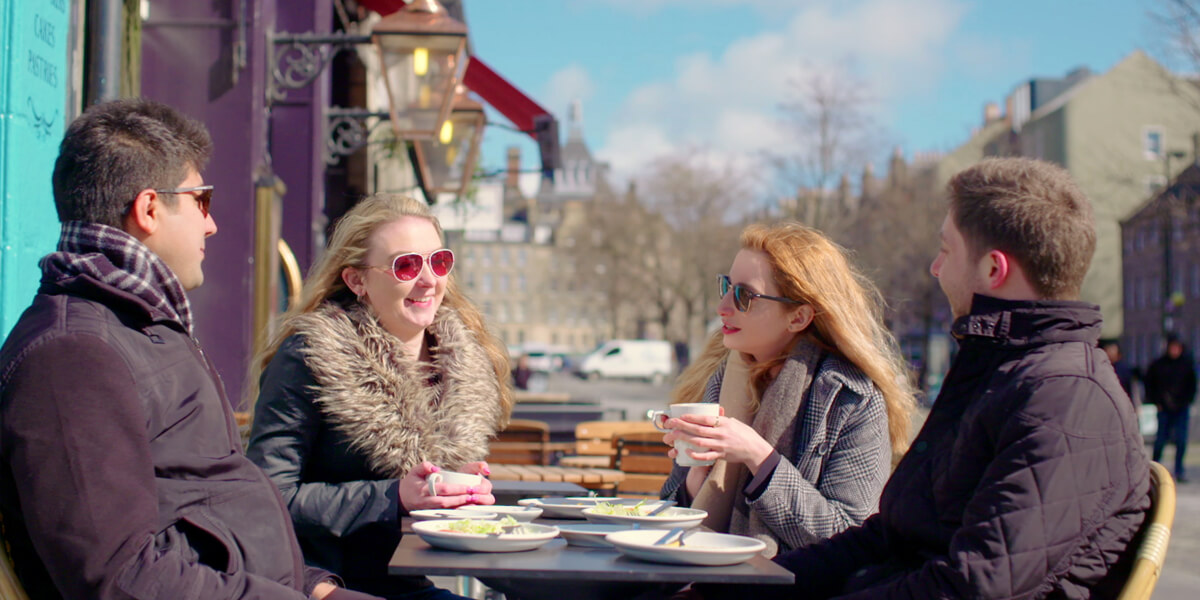 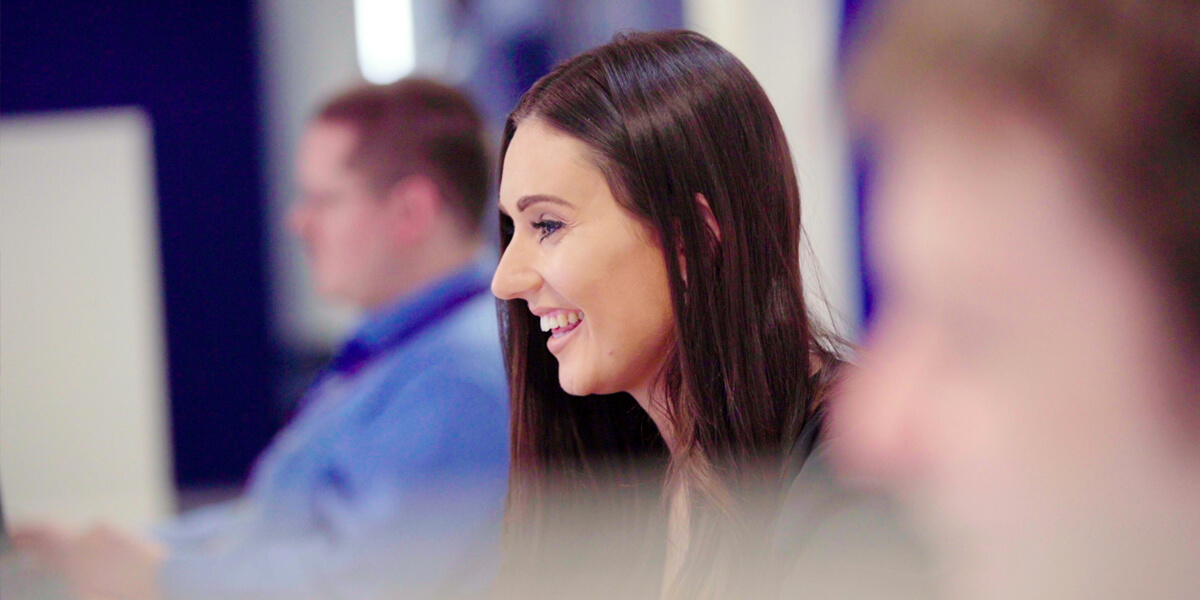 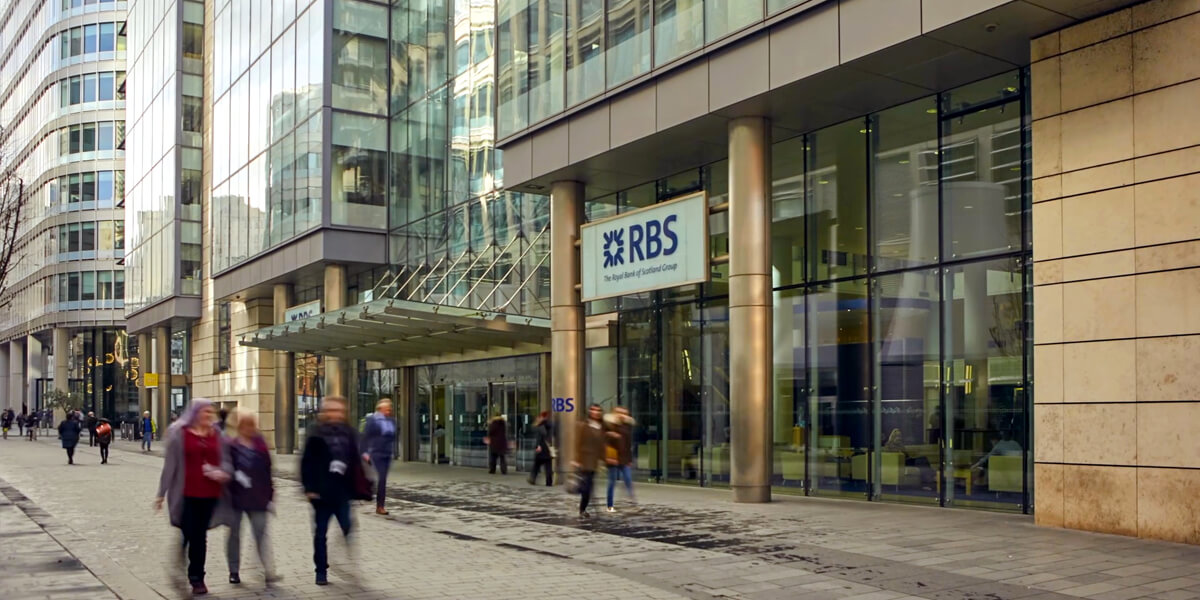 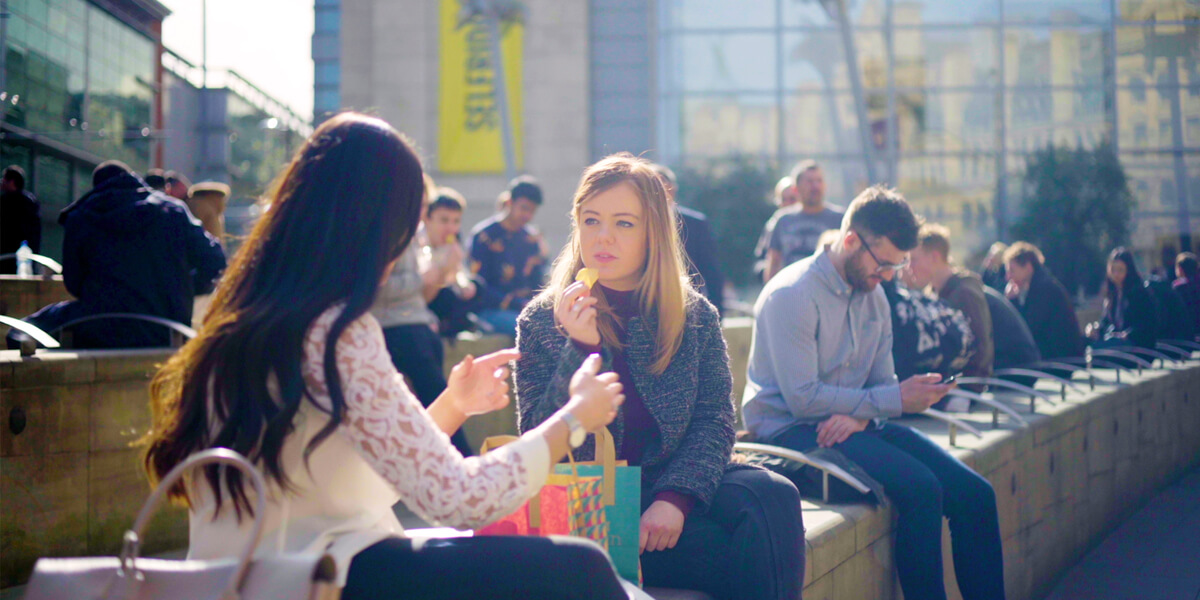 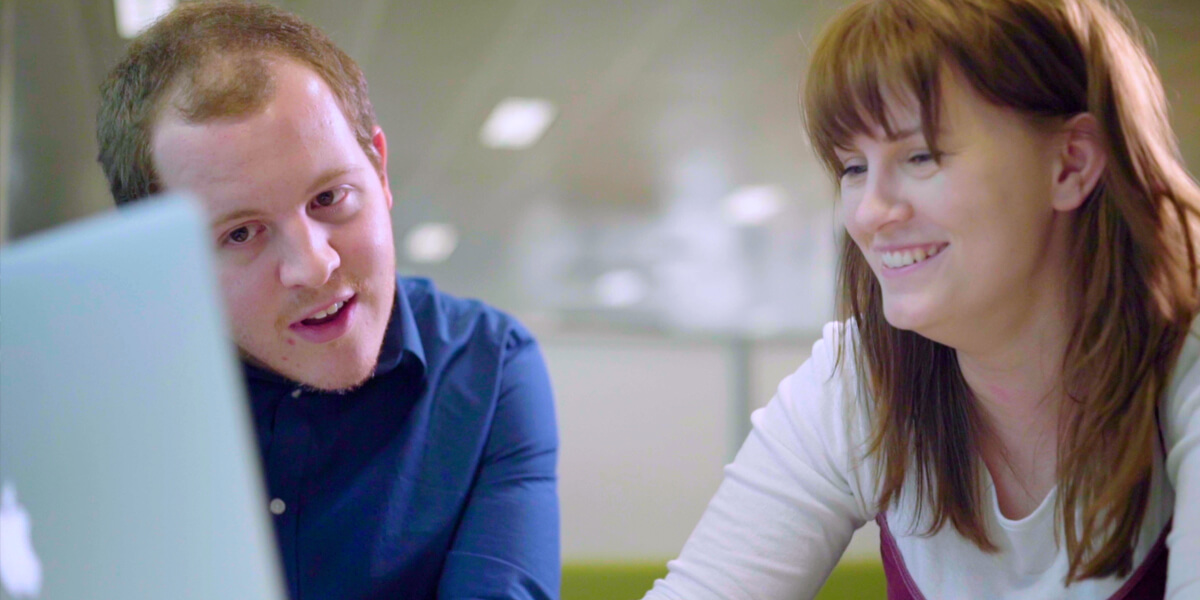