As a nod to the Reborn programme which authentically restores Series I Land Rovers, Jaguar Land Rover's advertising agency Spark44 commissioned us to recreate the original billboard artwork from the 1940s advertisements. We centrally managed and delivered the artists and installation to produce an exciting display at the Goodwood Revival Festival.

To provide lasting value to the project, we documented the artistic process through time lapse recording and created another film which included interviews that would more fully express the spirit and mission of the Reborn project. Working with our film and post colleagues, we organised the camera and sound crews and provided full postproduction including editing, colour grading and the creation of files for social media and other promotional campaigns. 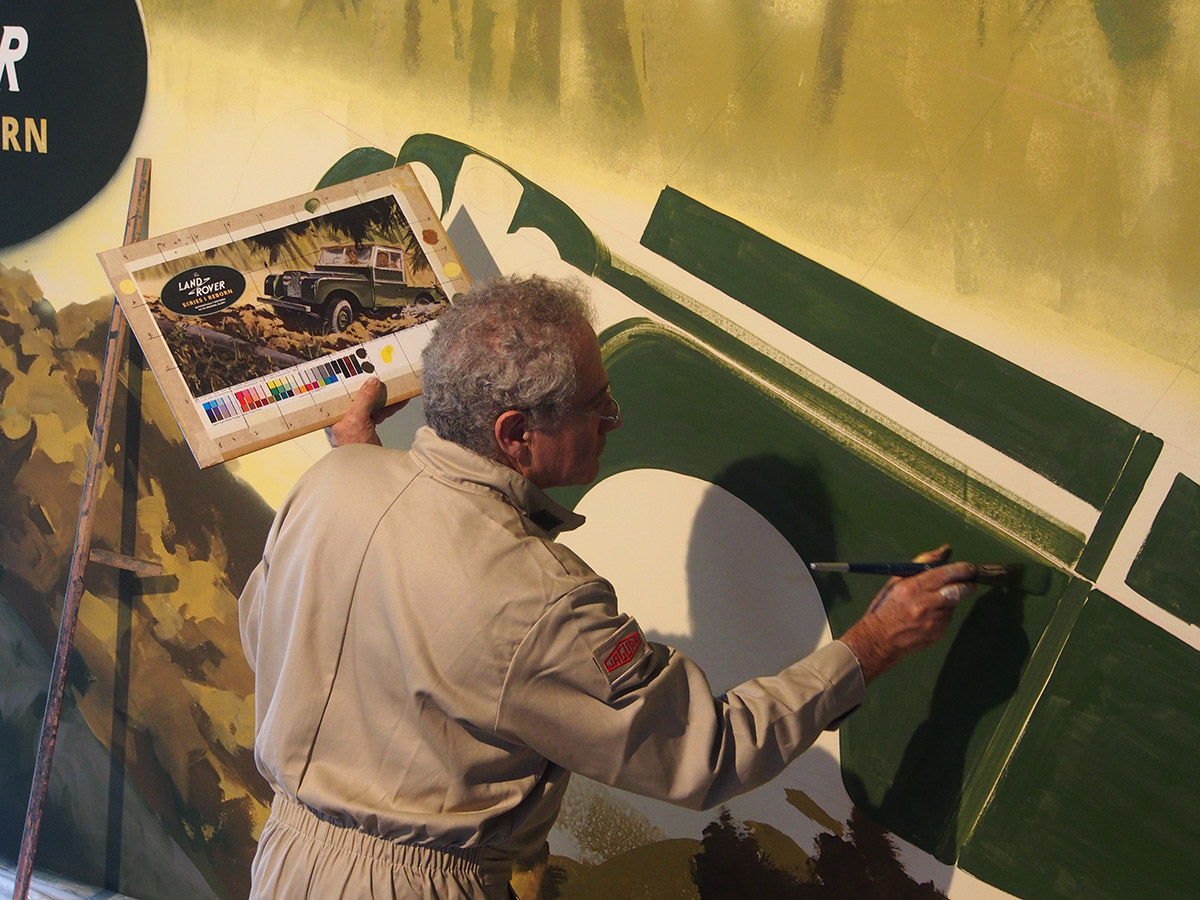 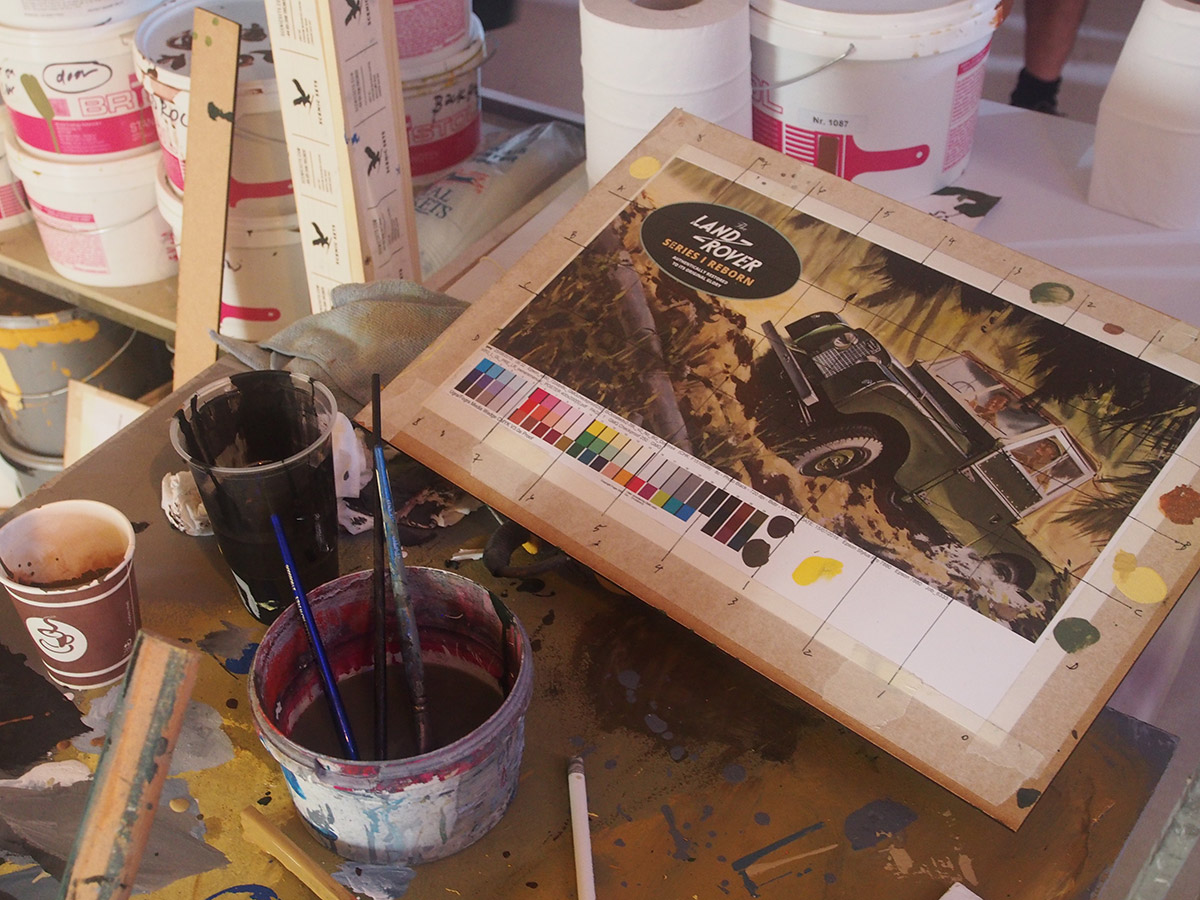 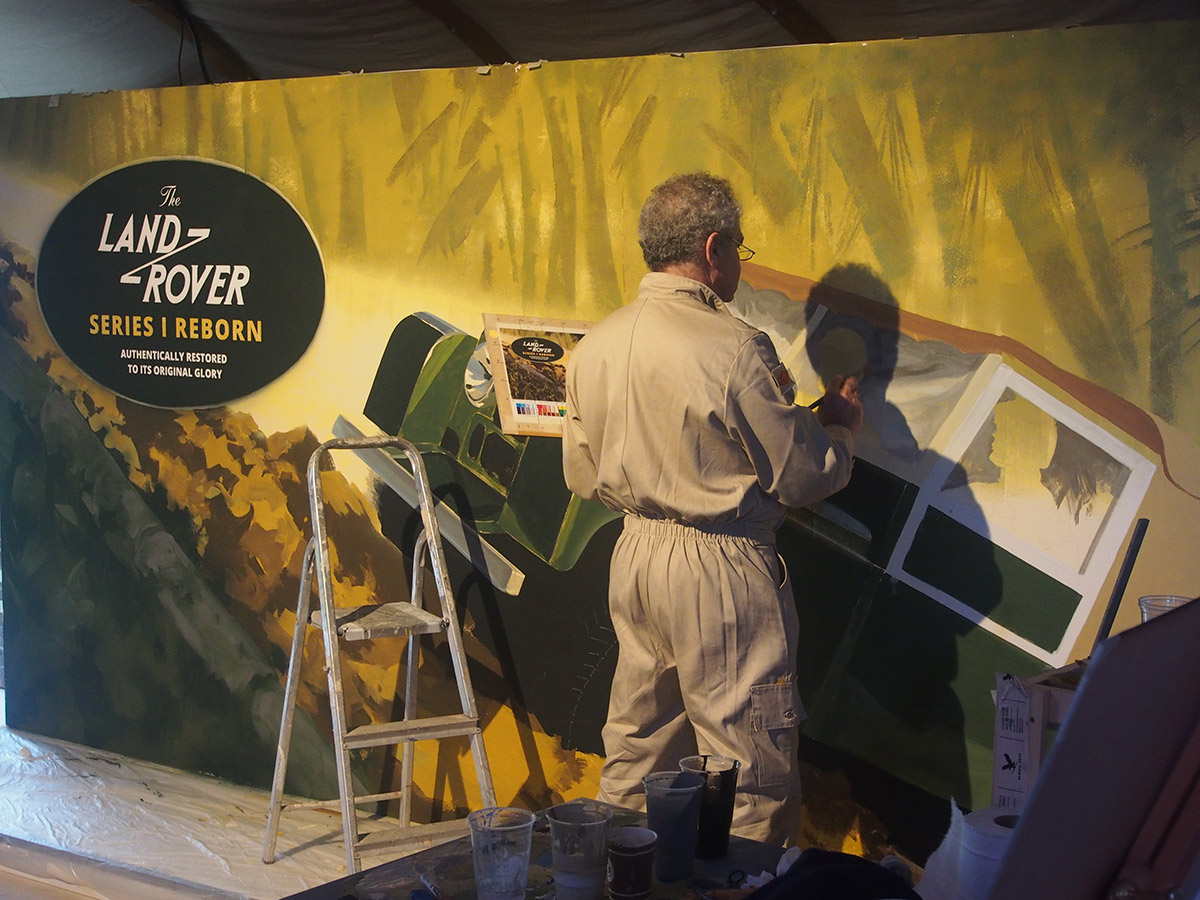 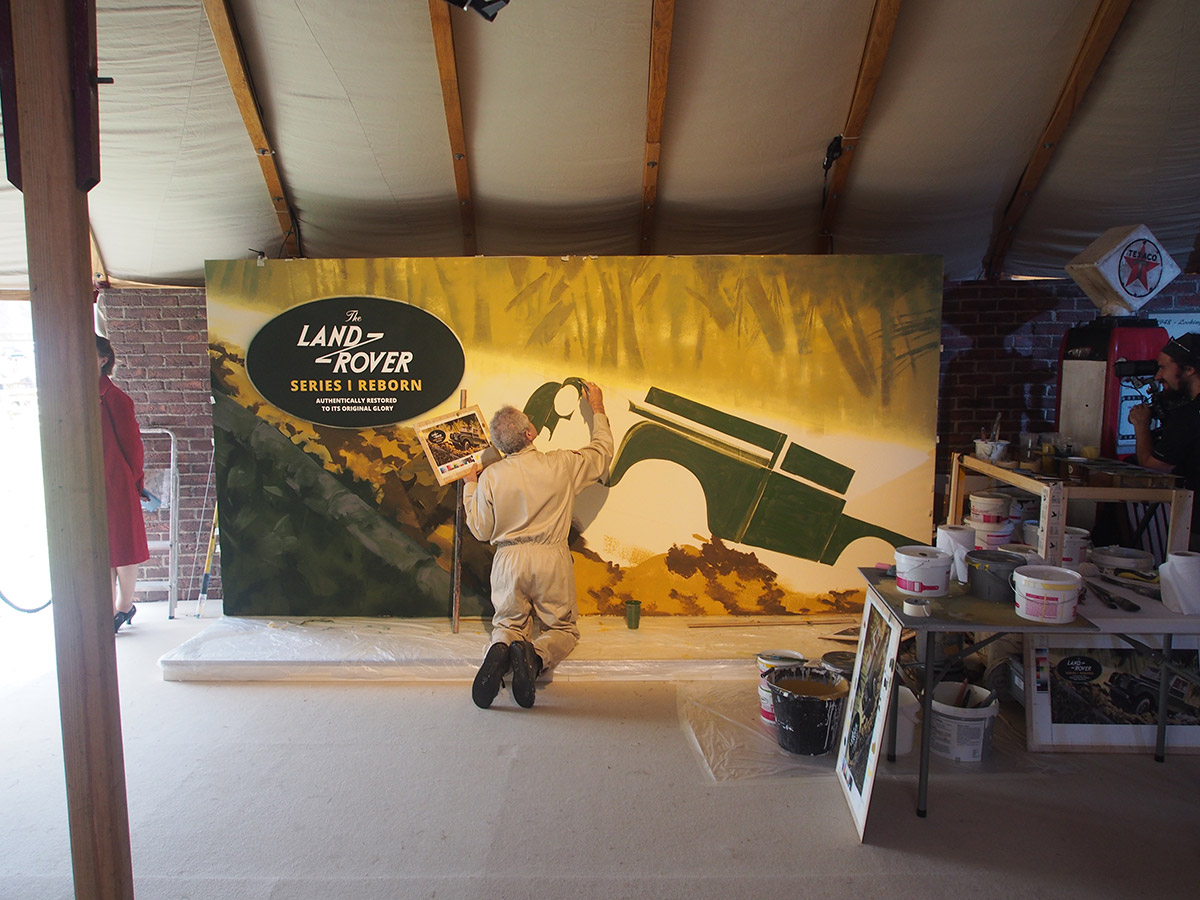