When Grey’s creative team had the idea for a disruptive advertising campaign, they enlisted LEAP to create the full film production and post of a ‘pastiche’ sports brand commercial in which the Duracell Bunny would make a surprise appearance.

Working closely with the agency and their partners, LEAP’s team coordinated pre-production and blocking out the Duracell Bunny scenes so that everything on our director’s storyboard would be achievable on the shoot day. Facing a tight production timeline, this also ensured the combined live-action and CGI commercial would be completed in post-production on time and on budget.

Filmed at dawn at the site of the London 2012 Olympics, the commercial has the hallmarks of a genuine sports brand advertisement. A training athlete prepares for action and starts her run. As she rounds a corner, the animated Duracell Bunny unexpectedly enters the scene to challenge her to a race.

The live-action, sports-style ad is the unexpected coda for a fully CGI spot in which the Duracell Bunny races a less effective competitor rabbit through a dangerous desert scene. To bring the ads together, LEAP directed sound design and voiceovers which provided the perfect blend of continuity and disruption to delight the target audience. 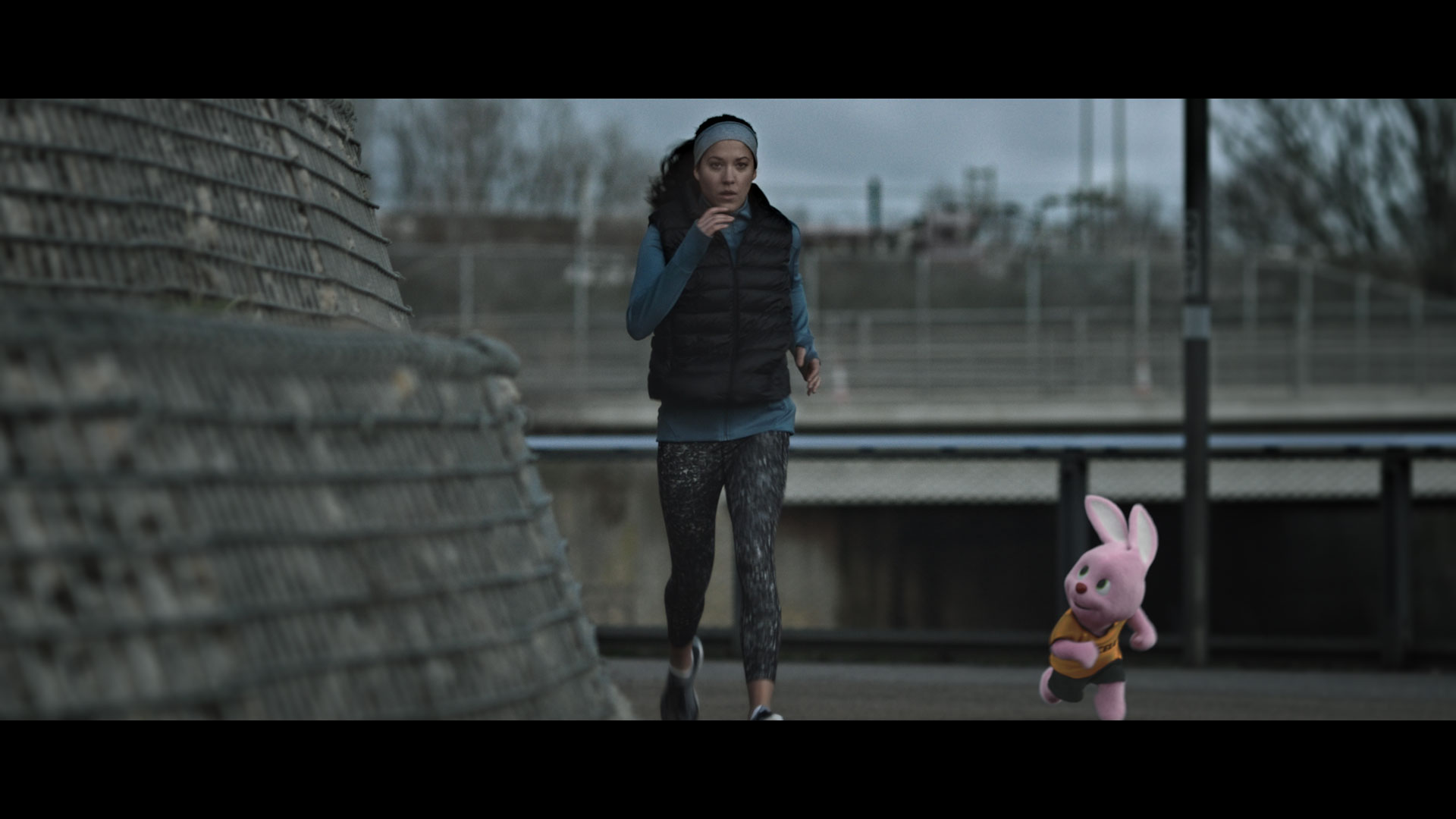 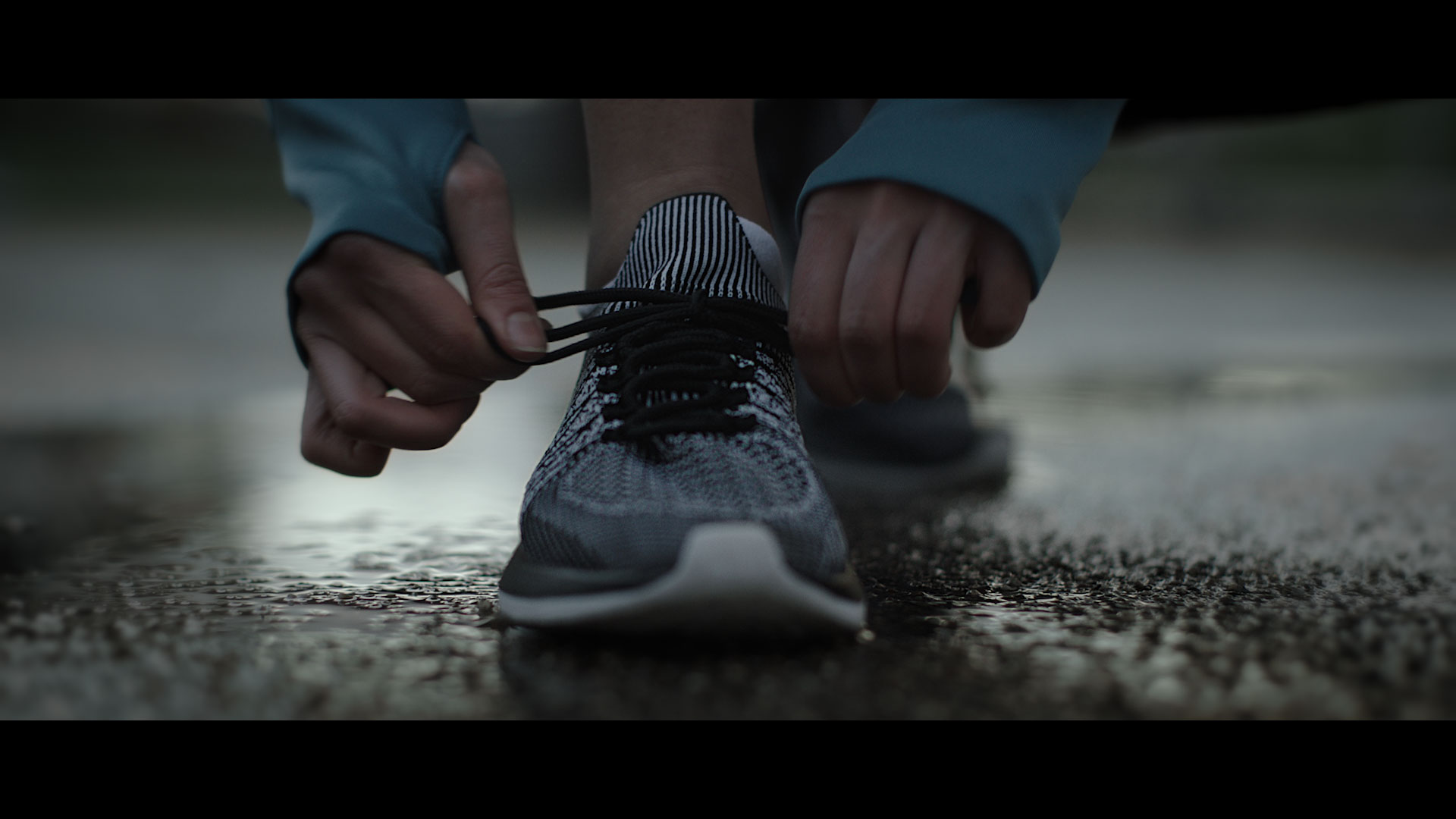 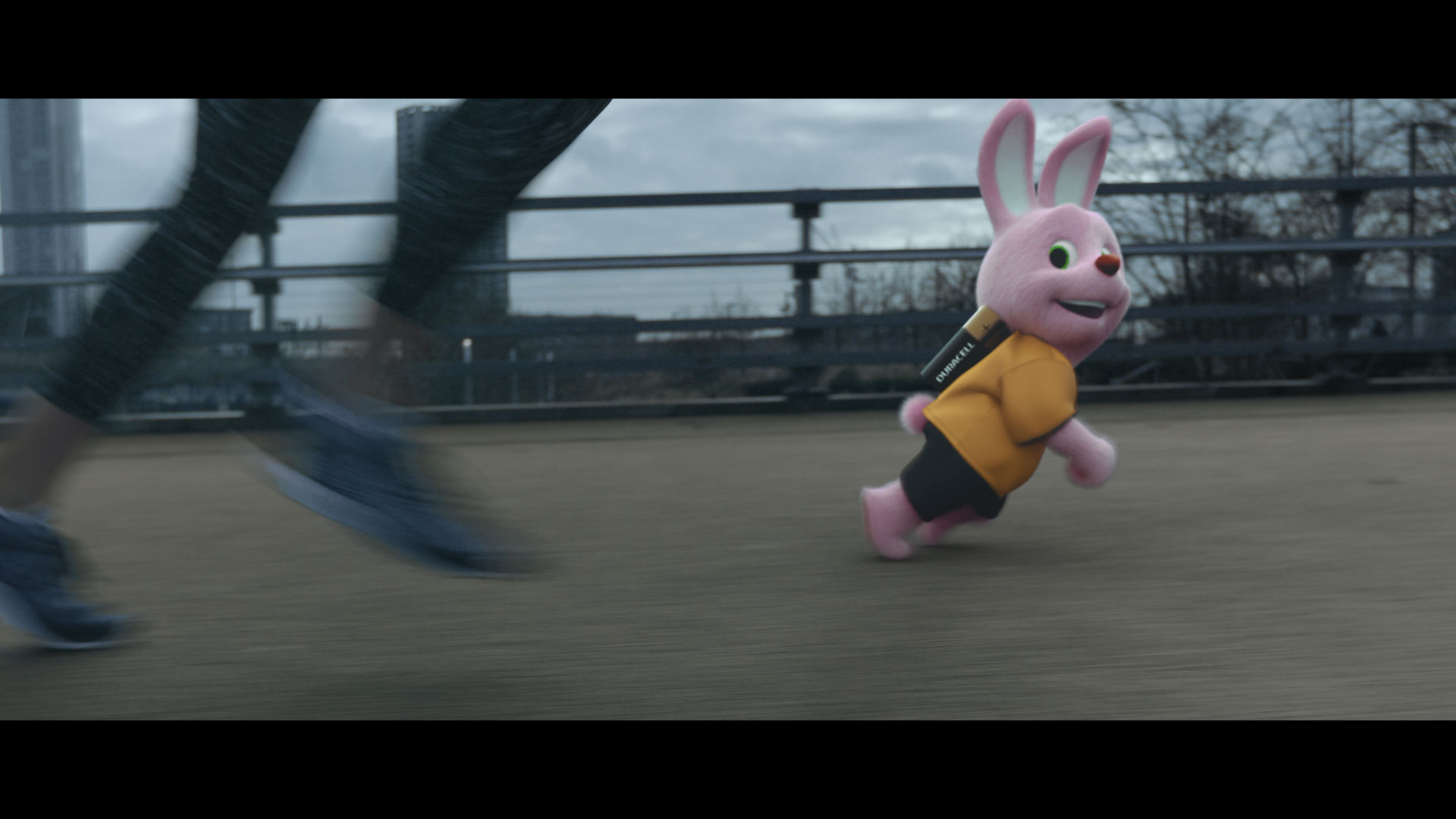 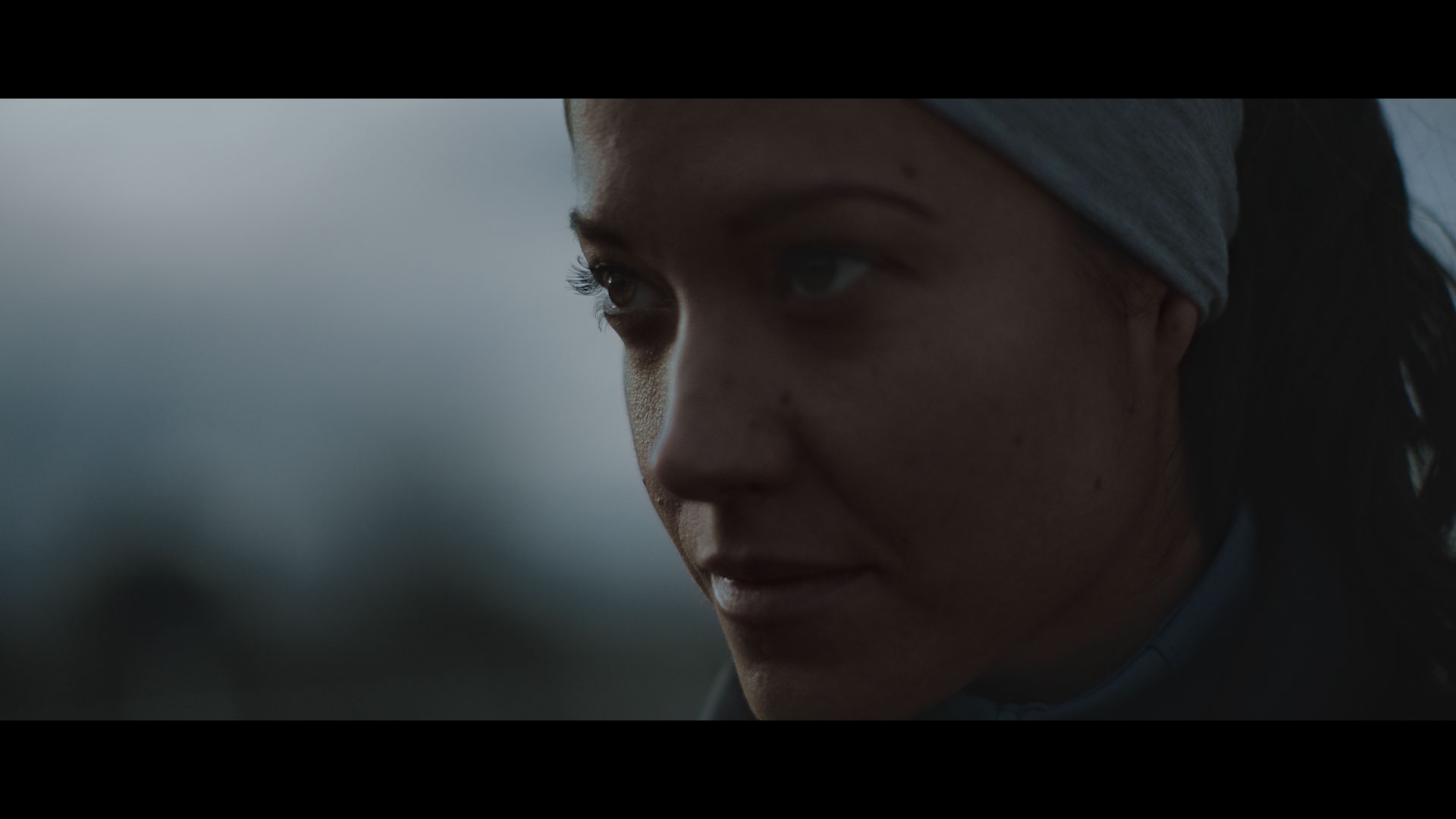 Inspiring an agency – the creation of Spark Life

Tetley Pre-Visualisation gets them Talking