Daisy Green Foods have an ambitious plan to spread Antipodean café culture across the UK capital by generating investment for expansion through online crowdfunding platforms. For each of their three pitches, LEAP’s crowdfunding videos have helped them smash investment targets.

The Daisy Green Collection has grown from its modest roots as a mobile kiosk into 11 uniquely designed settings with extensions into lifestyle verticals. Their powerful brand story and vision could not have been achieved through any other medium than video. Which is why, from the beginning, it was considered one of the main factors in achieving Daisy Green’s great success in attracting investors within such a short time frame.

As video production partners for all three of their crowdfunding films, LEAP has gained a strong understanding of how best to capture the look and feel of the brand and make the most of filming opportunities with Daisy Green’s busy co-founder, Prue Freeman.

In less than a day of launching on Seedrs, Daisy Green’s latest pitch achieved nearly double their target for investment, winning back prior shareholders and attracting new investors. We are thrilled to have played a part in continuing Daisy Green’s success story. 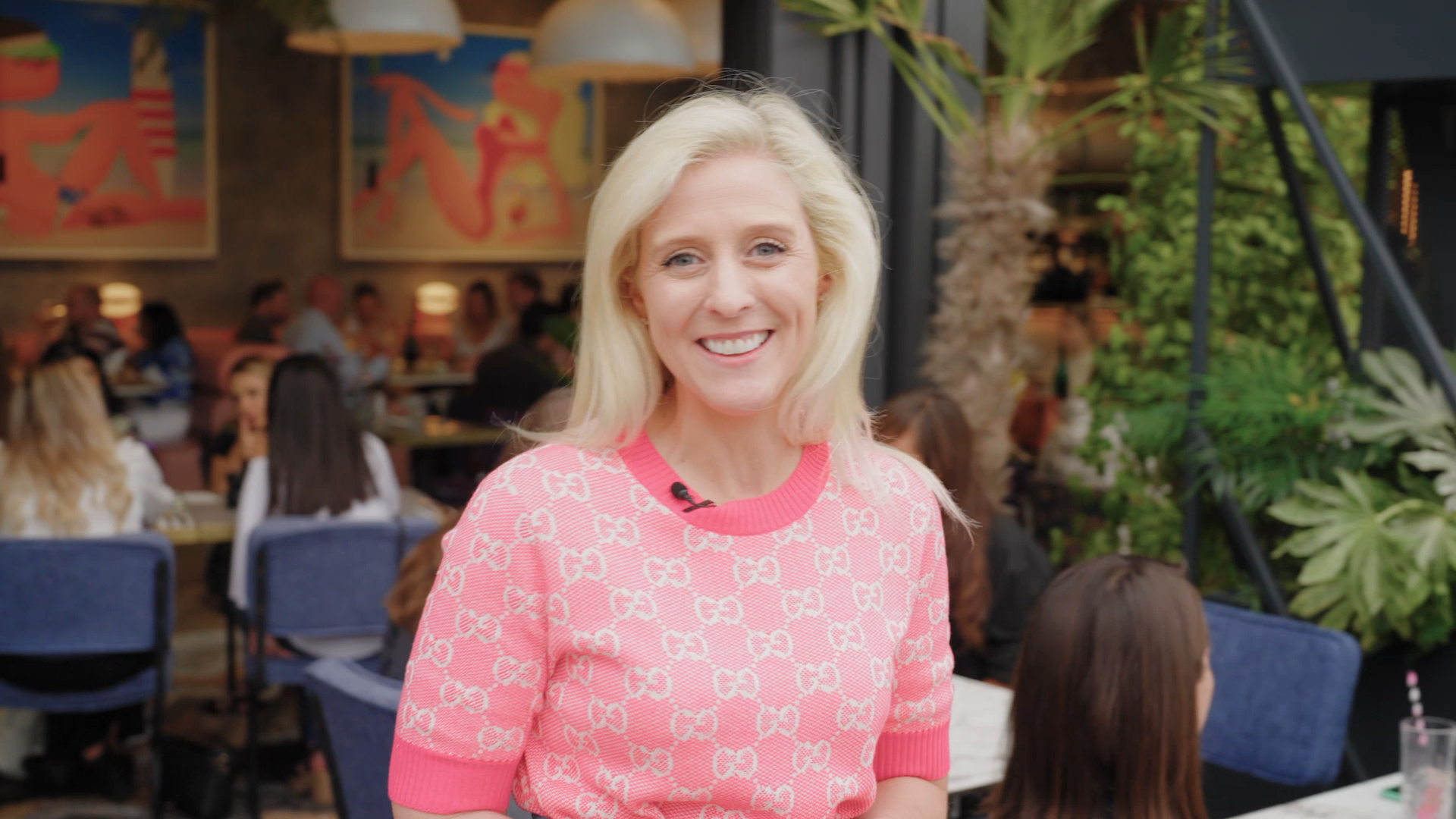 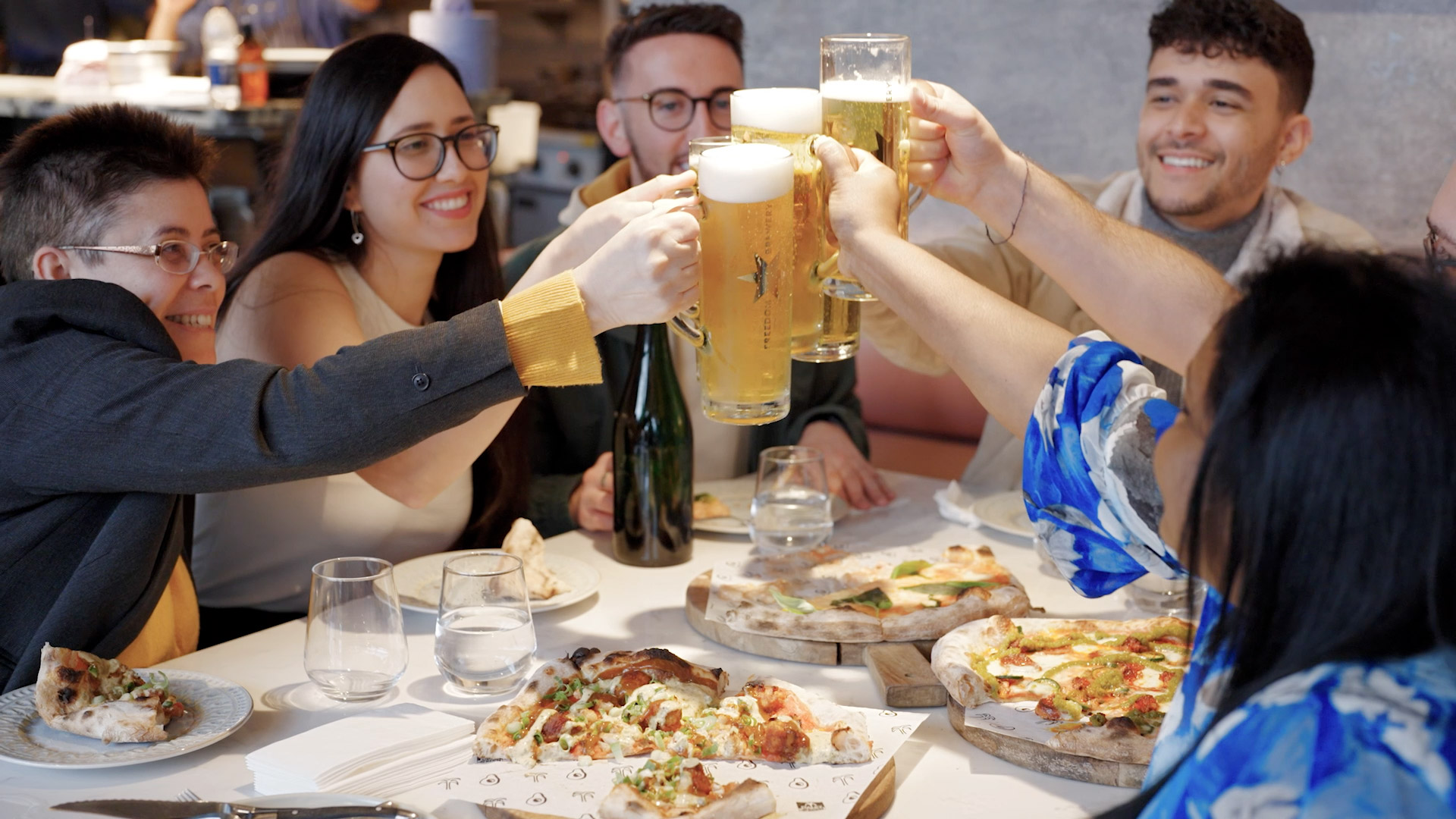 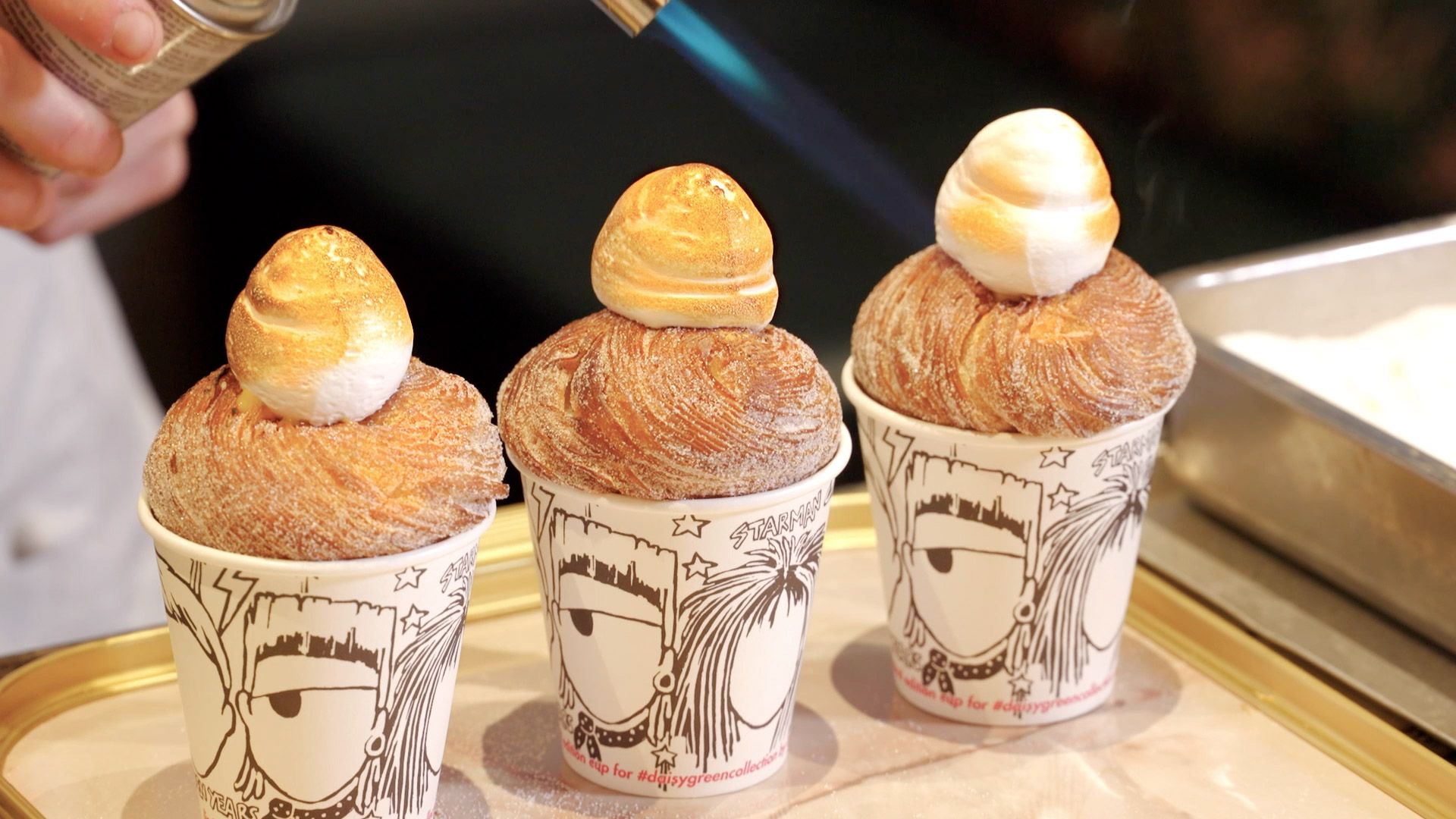 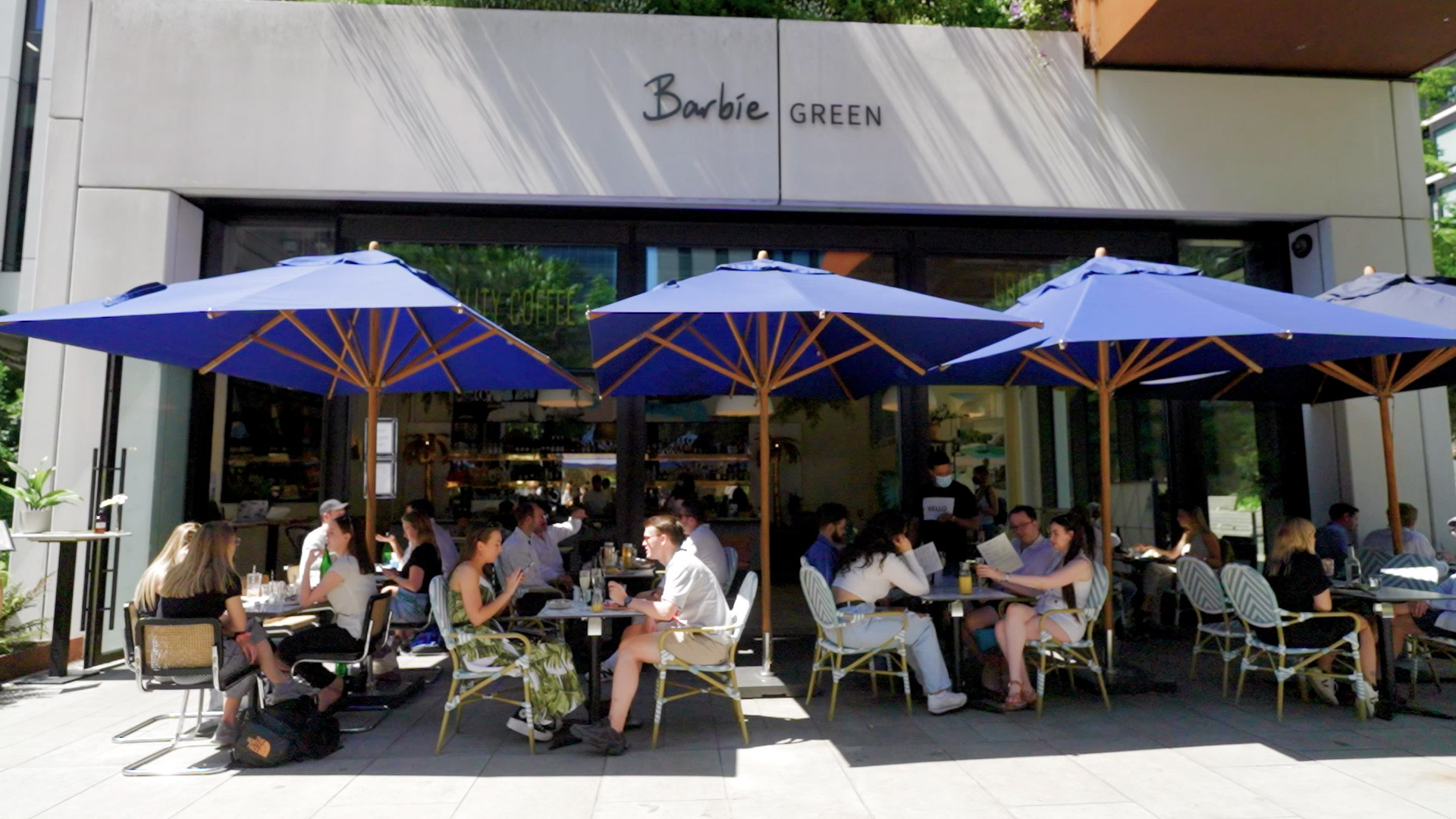