Are Ad Blockers Really That Bad? 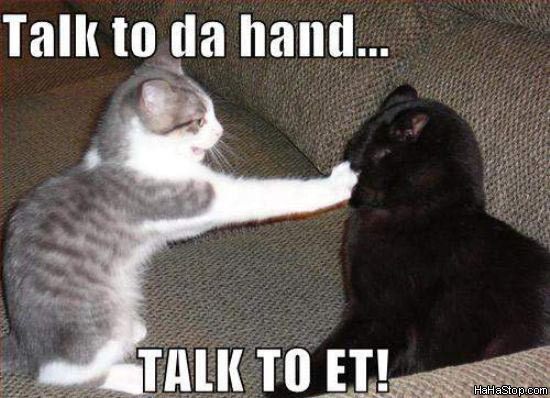 In 1999 AdAge wrote of the “unwarranted” fears of ad blockers. Fast forward to today, and you will find them telling quite a different story.

This year’s release of Apple’s IOS9 and the mobile ad-blocking capabilities that come with it have caused quite a stir in the advertising community, who fear the end of free content and “effective” targeting as we know it.

However, a point frequently overlooked in this argument is the fact that since advertising began, people have found ways to block it. Whether it’s putting the kettle on or changing the channel, ad blocking always existed; it just didn’t have a name. The problem for consumers is the overload of mediocre advertising at almost every point of their waking lives. When given the choice, it’s not surprising that they take up the chance to block some of this out.

But what if consumers didn’t want to block advertising. What if instead of slowing download times with banner ads, advertising provided a service? What if they contributed to the content of publications and created something that consumers choose to watch.

Costa Coffee is one of the first brands to attempt this, partnering with Buzzfeed to create site appropriate content which aimed to entertain and entice new consumers (see below). Although this particular example is somewhat lacking in personality and entertainment, the concept behind it is superb. To keep up with technology advertising needs to adapt itself and provide a service to people to give them something back, rather than becoming a nuisance.

Ad blockers may actually be a welcome wake up call to advertisers to think harder and better about what they are putting out there and how it should be received. Not to mention the added bonus of allowing consumers to focus their attention on something rather than divert it.

Maybe AdAge was right, if advertising takes a step forward, these fears could well be unwarranted.

Our Favourite Ads of the Week